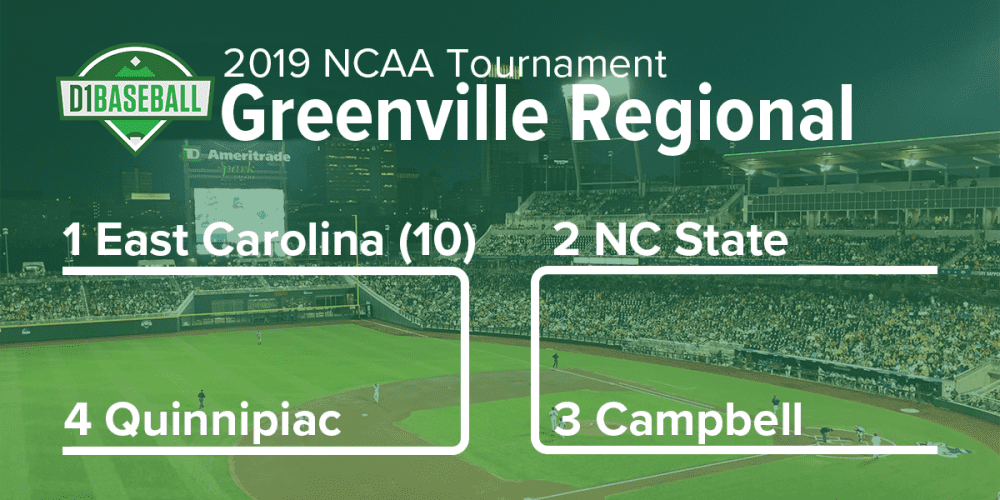 After dominating the American Athletic Conference, East Carolina earned a home regional for the second year in a row. Fellow Old North State contenders NC State and Campbell join the Pirates in Greenville, along with one interloper from Connecticut: fourth-seeded Quinnipiac.

One of the most well-rounded players in college baseball and a probable first-round pick in next week’s draft, Wilson has spent three years hitting for average and power. He also runs the bases well and plays a rock-solid shortstop — and he always plays the game at full speed.

It’s tough to pick against ECU’s Bryant Packard, the 2018 American Athletic Conference triple-crown winner and a gifted natural hitter who batted .349 as a junior this year … But Wilson is a premier talent who has out-performed Bryant this year, posting a 1.126 OPS compared with Bryant’s .988. Wilson’s power production gives him the edge.

Wilson and NC State catcher Patrick Bailey are standout defenders at premium positions also, but area scouts in the Carolinas regard Brown as the best defensive shortstop in the region, a fluid, instinctive defender with sure hands and an accurate arm. He gets the nod, by a hair.

After a standout summer in the Team USA bullpen, Agnos matured into the best Friday ace in the American Athletic Conference as a junior this spring, going 10-2, 2.00 with 131 strikeouts and 38 walks in 90 innings. A stocky bulldog with a lightning-quick arm, Agnos runs his heater up to 92 mph from the left side in a starting role (though he touched 95 out of the bullpen in the past), and his 74-78 curveball is a legitimate plus pitch, making him a punchout machine.

A converted infielder, Johnson is still new to pitching, having logged just six innings as a sophomore at Louisburg (N.C.) JC last year, but he made 11 starts and posted a 4.72 ERA as a junior for Campbell this spring. Johnson owns some of the best pure stuff in this draft, with a fastball that can reach 95-96 mph and an improving slider that can be an out pitch when he throws it with power at 84-85. The Camels moved him to the bullpen over the last two weeks, and he racked up seven strikeouts over three overpowering innings in his first relief stint. If Campbell is locked in a close game with the high-powered Wolfpack or Pirates, Johnson has the pure stuff to shut them down out of the ‘pen, if he’s on his game.

Agnos and fellow lefty Jake Kuchmaner (who threw a perfect game on March 17 at Maryland) have been stalwarts in the rotation all year. Sinkerballer Tyler Smith made 14 starts and has pitched plenty of important innings over the last two years, but ECU moved lefty Alec Burleson into the rotation in the conference tournament, and he responded with six innings of one-run ball, so the Pirates have options.

The top three seeds all have solid bullpens, and Quinnipiac has a dominant closer in Andrew Workman (1.26 ERA, 9 saves in 50 innings). But NC State has the most depth and variety in the pen, between lefties Kent Klyman, Evan Justice, Nick Swiney, David Harrison and Canaan Silver (the last three could also be starting options), and righties Cameron Cotter, Andrew Blake, Alec Barger, Michael Bienlien and Baker Nelson. Several of those guys have better stuff than their numbers suggest, and there are a lot of different looks here, allowing the Wolfpack to mix and match as necessary.

ECU and Campbell also have very good offenses, but the Wolfpack is the highest-scoring team in this group, ranking 19th nationally in scoring (7.4 runs per game). Wilson, Bailey and Evan Edwards form one of college baseball’s premier trios in the heart of the NCSU lineup, and switch-hitting freshman Tyler McDonough offers real protection in the five-hole. Spark plug leadoff man Jonny Butler leads the scrappy supporting cast.

The Wolfpack is one of the best defensive clubs in the country, ranking 10th nationally with a .981 fielding percentage. It helps to have elite playmakers at premium up-the-middle positions in Bailey, Wilson and second baseman JT Jarrett, while Edwards might be the best defensive first baseman in college baseball.

East Carolina and NC State are the clear front-runners in this regional, and they’re pretty evenly matched — but ECU has more reliable starting pitching, a major home-field advantage at raucous Clark-LeClair Stadium, and an uncommonly experienced batch of upperclassmen who are hungry to erase the memory of last year’s home regional failure and get the program to Omaha for the first time ever. 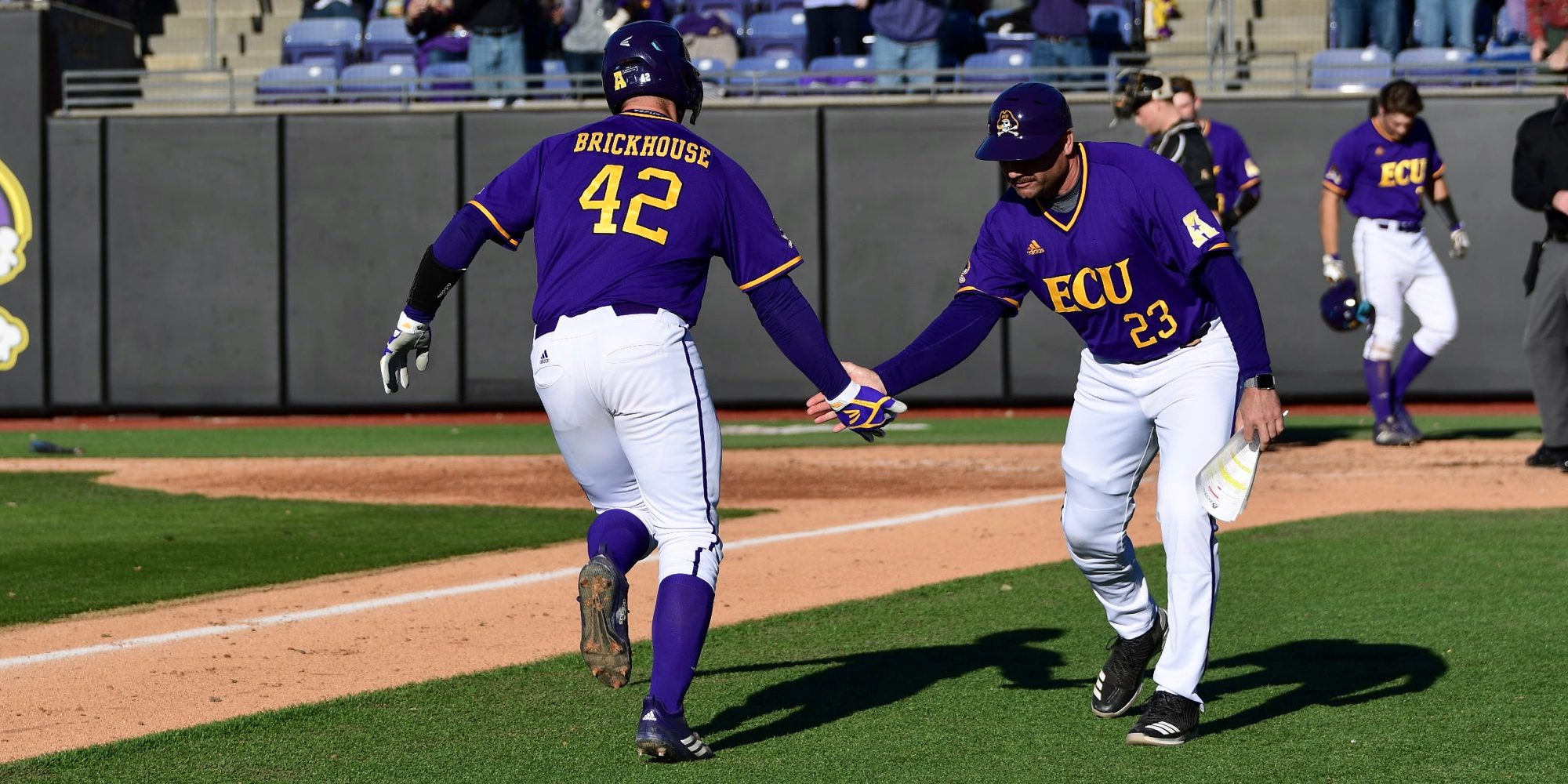 East Carolina returned most of the key pieces from the club that hosted a regional last year but was eliminated shy of the regional finals — an experience that left this group with a bad taste in its mouth and propelled it on a mission to finally get ECU to Omaha for the first time ever. …