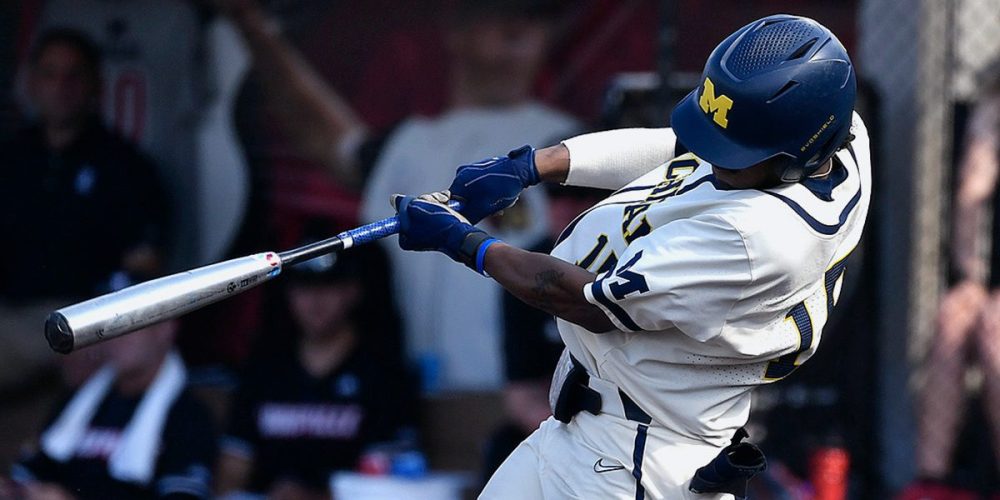 LOUISVILLE, Ky. – Michigan continued their improbable run through the postseason on Saturday, advancing to the Regional Final with an impressive 7-2 win over host Louisville.

With the Wolverines using their top arms in a tightly contested game against Oregon on Friday and conversely, Louisville being able to save Jared Poland in their opener against SEMO, Louisville appeared to have a significant advantage on paper. Add in the fact that Poland was exceptionally strong (3-0, 1.80, 64 K, 45 IP) at Jim Patterson Stadium this season, and the odds increase in favor of the Cardinals even more.