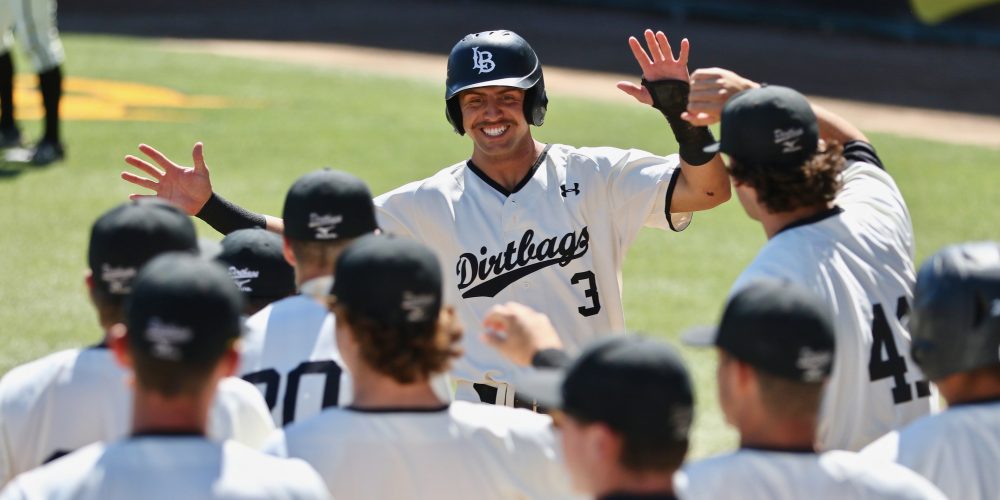 He told local papers the teams don’t like each other, but for him, it was more than disdain, it was hatred. he admitted.

The junior righthander hated even more what the Dirtbags did in the first inning. Long Beach State scored three runs against Seabold and made it stick for the duration, winning 3-0 in the first game of a best-of-three series that will send one team to the College World Series and one team into the offseason to repeatedly stew on this weekend .

“McCaughan was fantastic,” Long Beach State head coach Troy Buckley said. “Competitive game. We took advantage of Seabold at least in the first inning. I thought our at-bats were much, much better than they have been in the postseason.” 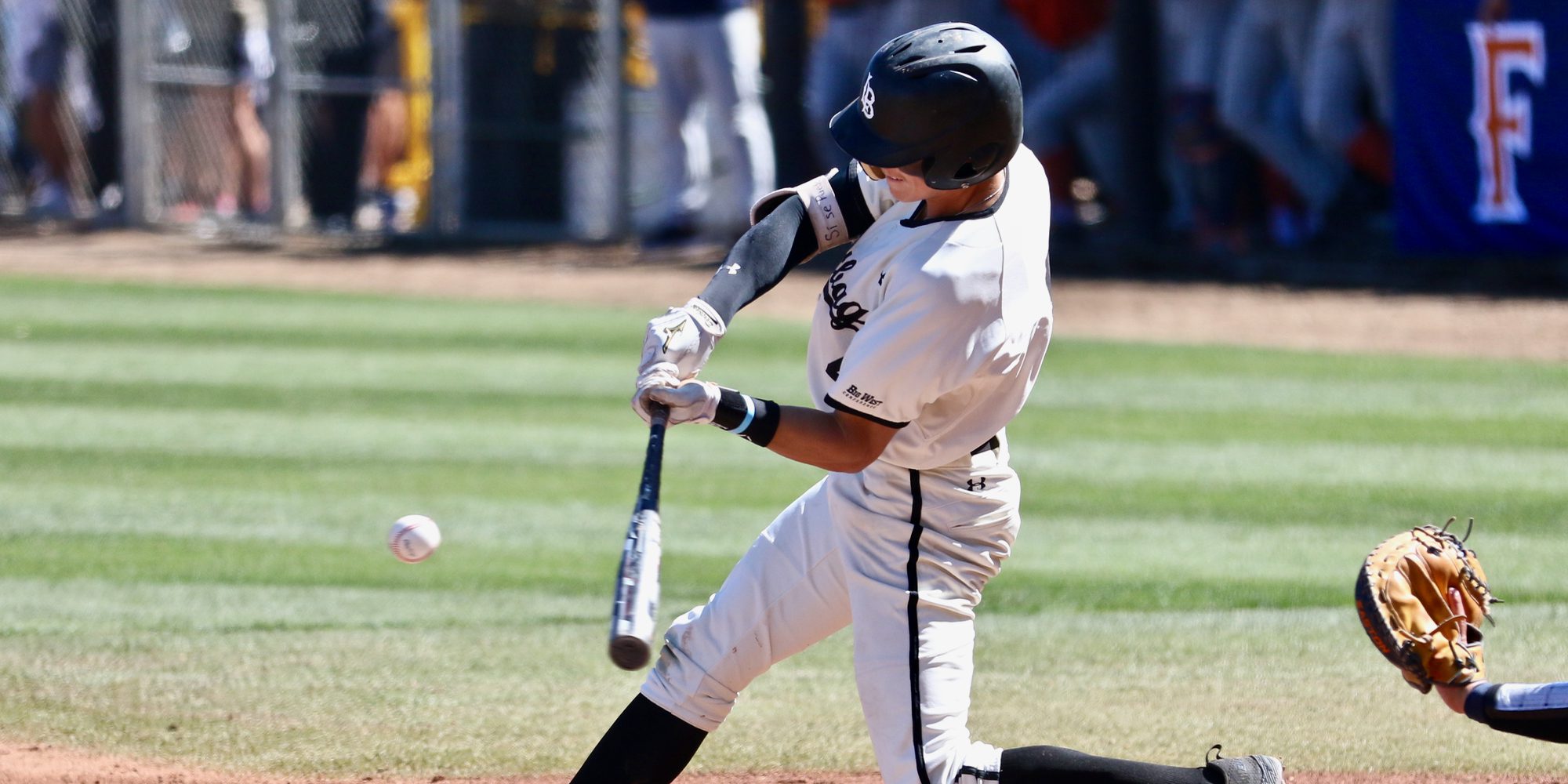 Jarren Duran has been the Dirtbags’ offensive MVP in the postseason. (Shotgun Spratling)

That all started with Jarren Duran, who beget the first inning spree. Long Beach State’s feisty and dynamic leadoff hitter set the tone. He fell behind 0-2 only to work a nine-pitch walk to start the bottom of the first inning. He had seen more pitches in his at-bat than McCaughan had thrown in a 1-2-3 top half.

“I thought it was a good start to the game,” Duran said. “Make him throw a lot of pitches. Let him know we’re here to battle.”