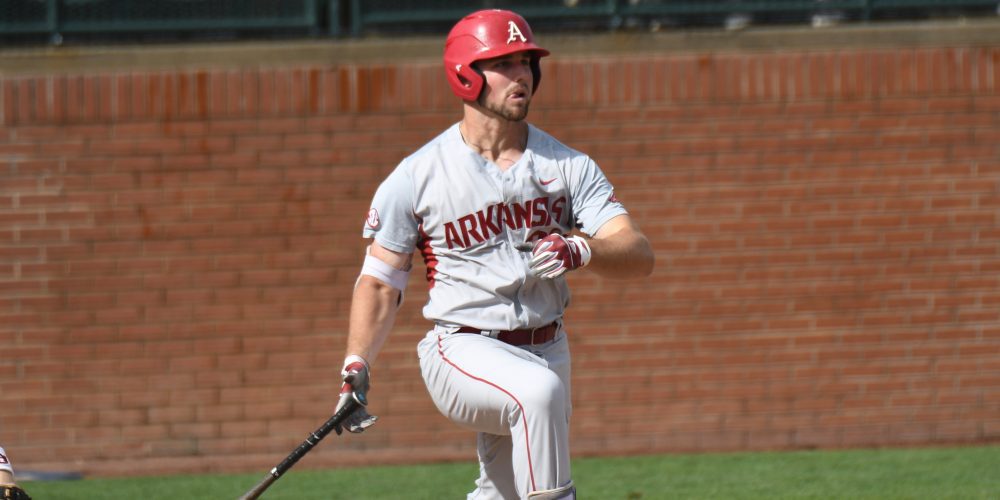 How did Saturday’s conference tournament action and more change the postseason landscape from a national seed and hosting standpoint? It’s time to find out, while also taking a look at some potential stolen bids on Sunday.

First things first, right? This is the most important aspect of our postseason structure, as these teams are protected through the first two rounds of the NCAA tournament. Nothing has changed when it comes to the top seven national seeds. Oregon State is locked in, and, barring a surprise, will be the top national seed on Monday. Meanwhile, North Carolina, Louisville, Texas Tech, LSU, Florida and TCU appear to be locks as well. LSU stormed through the SEC tournament and will play for the tournament title, further cementing itself in the top eight, while TCU, though losing two games in the Big 12 tournament, is just fine with an RPI of 7, good across the board metrics and a Big 12 regular season co-title.

While seven national seeds seem to be set in stone, the race for the eighth and final national is juicy, folks, and the candidates include Arkansas, Kentucky, Southern Mississippi and Stanford. We leaned Stanford in our last stock report on Friday. Guess what? We still lean with the Cardinal. One thing we mentioned earlier this week in the NerdCast was the possibility of Stanford somewhat falling out of favor with a lackluster showing at Washington State this weekend. Well, the Cardinal took care of business with a road series sweep over the Cougars.