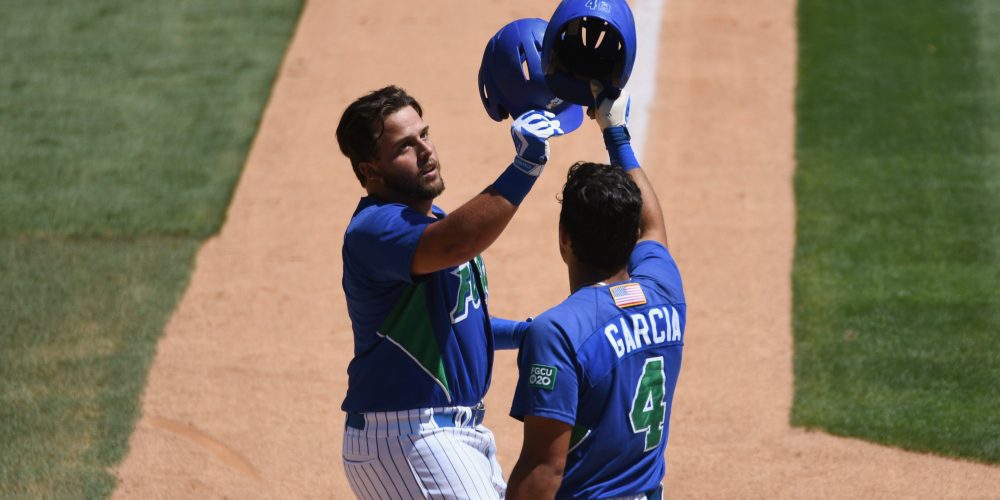 CHAPEL HILL, N.C. — By the time the eighth inning rolled around, Nick Rivera had earned the respect of everybody inside Boshamer Stadium. How much respect? With runners at first and second and two outs, Michigan elected to intentionally walk Rivera, the Florida Gulf Coast first baseman, to load the bases.

It didn’t work — the next batter, Richie Garcia, delivered a two-run RBI single through the right side, putting the icing in FGCU’s 10-6 victory in the first game of the Chapel Hill Regional. The second run wouldn’t have scored if the Wolverines hadn’t walked Rivera — but they were willing to take that risk. Michigan coach Erik Bakich’s main regret was that he didn’t learn to avoid Rivera earlier in the game. 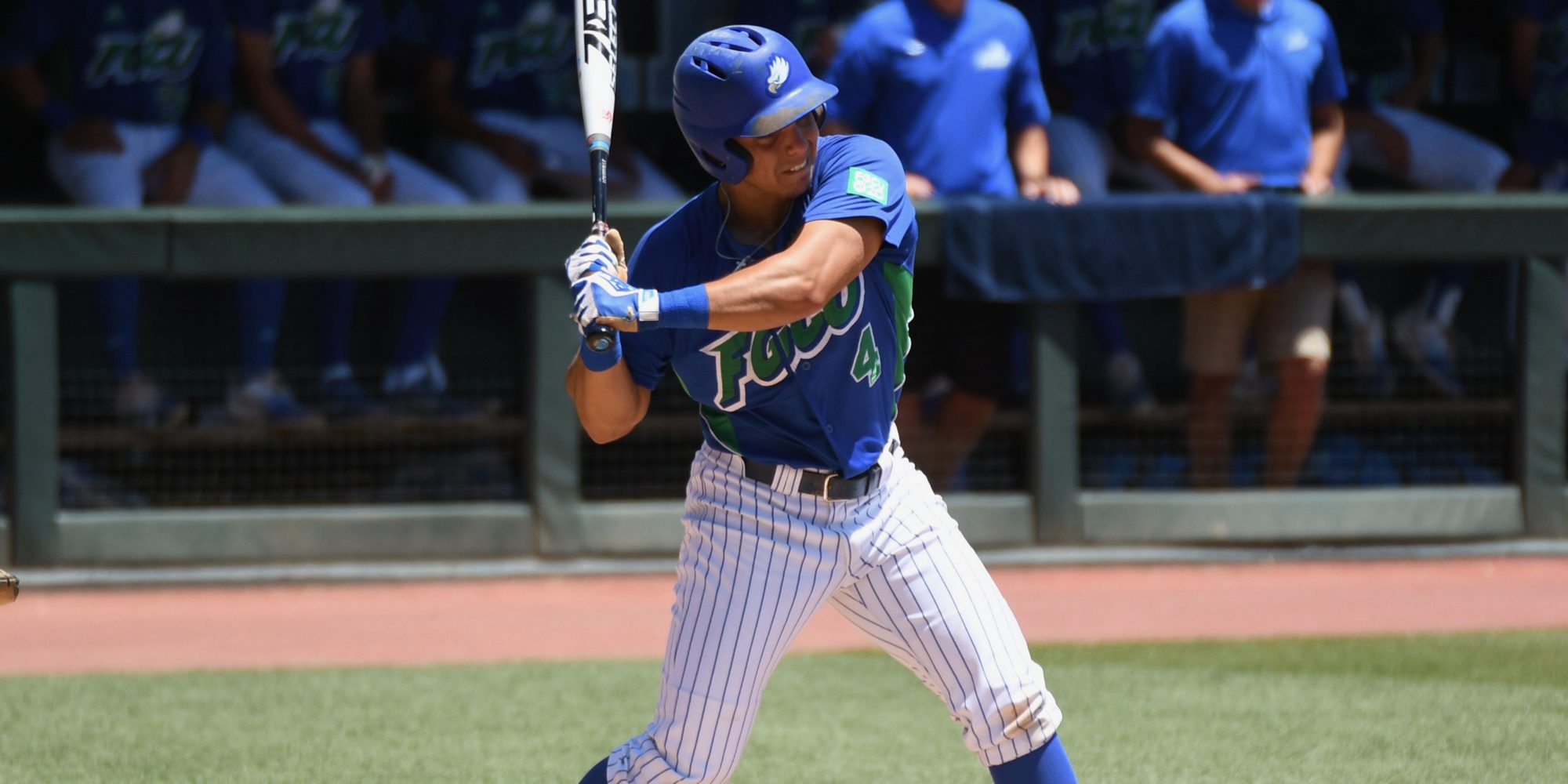 Rivera hit a solo homer way up off the screen in left-field on an Oliver Jaskie fastball in the fifth inning. He came up again in the sixth with men at first and second, prompting Michigan to bring in Mac Lozer and attack him with sliders. The first slider was a good one at 81 mph for a called strike. The second one went in the dirt for a wild pitch, advancing the runners to second and third. At this point, Michigan had a choice to make — put Rivera on board, or go after him. Lozer threw another slider at 82 mph and hung it up over the middle of the zone, and Rivera pounded it off the scoreboard in left-center for a tie-breaking three-run homer, putting FGCU up 8-5.