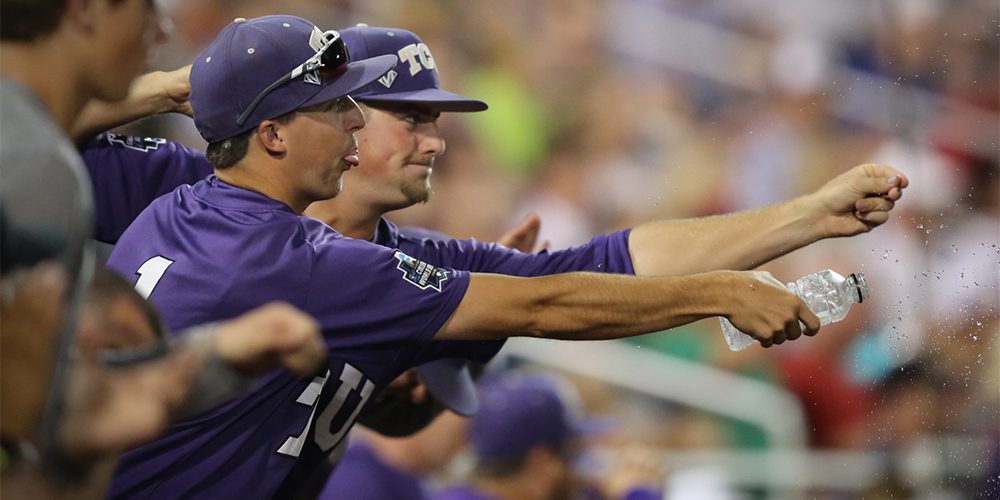 It seems like it was yesterday Coastal Carolina hoisted the national championship trophy in celebration after beating Arizona to win the program’s first national title.

Who will be that team when the 2017 campaign culminates in June?

For now, top-ranked TCU is the clear-cut favorite and headlines our Preseason Field of 64 projections. The Frogs welcome back a host of seasoned arms, while most its offensive lineup also is back.

The Frogs, who are the top national seed, are joined by three teams from the SEC, two from the ACC, and a team each[…]