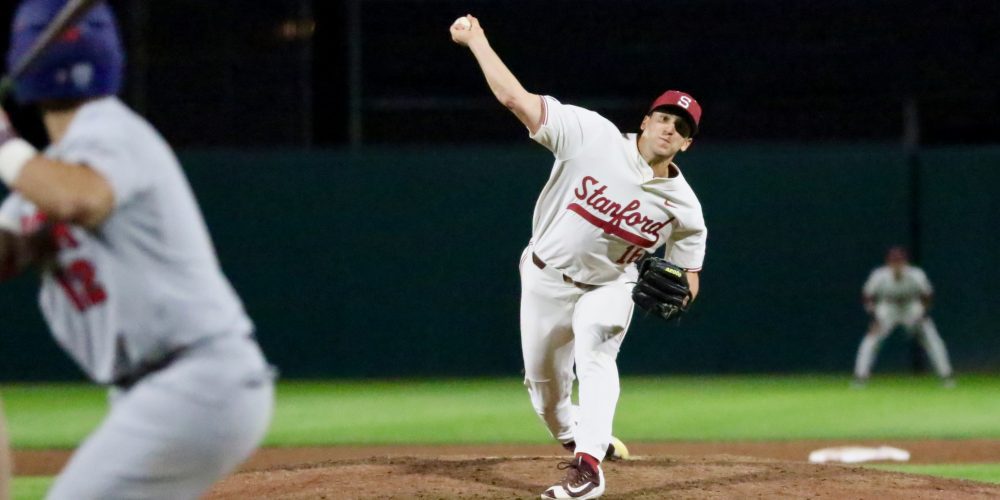 Most Exciting Player: Colton Hock, rhp, Stanford. He brings energy at all times whether he is in the dugout or on the mound. When he comes in the game, opponents know there are going to be limited chances.

Best Hitter: Brock Hale, of, BYU. Hale enters hitting .399-12-48 after a monster WCC Tournament where he went 10 for 17 with eight runs and six RBIs while walking six times. He smokes line drives from gap to gap and has nearly as many walks as strikeouts.

Best Defensive Player: Matt Winaker, 1b, Stanford. The Cardinal’s infield has been really good this season, helping the defense to rank 14th in the nation in fielding percentage. Winaker is a big part of that because of his athleticism and ability to pick balls in the dirt at first base.

Best Pitcher: Colton Eastman, rhp, Cal State Fullerton. The 6-foot-3, 200-pound righthander has a low-90s fastball with a slider that dives one way and a changeup that goes the other. He has been solid in his return from an elbow issue, including striking out eight in 4.2 innings his last outing.

X-Factor:  Scott Hurst, of, Cal State Fullerton. The Titans offense caught fire starting with moving Hurst to the leadoff spot. For the last two games of the regular season, he was moved back to the three hole. Where will he be in the lineup and what damage can Hurst do in the regional?

Best Bullpen: Stanford. Hock leads the nation in saves and the Cardinal has four other tough-to-hit relievers capable of going multiple innings to help get the ball to him.

Best Offensive Team: BYU. When the Cougars get rolling, they can bludgeon anyone into submission. They are sixth in the nation in scoring, runs and batting average. Their lineup features seven hitters above .300, led by Hale and leading run producer Bronson Larsen (.344, 16, 62).

Best Defensive Team: Cal State Fullerton. The Titans have a veteran left side of the infield that swallows up most everything and the team finished tenth nationally with a .981 fielding percentage.

No. 1 Seed Win Probability (1-10): 4.5. Stanford lost a series at Fullerton (3) opening weekend and if BYU (2) can get past teams’ frontline starters, its offense could carry it. Sacramento State gets the final 0.5 probability. 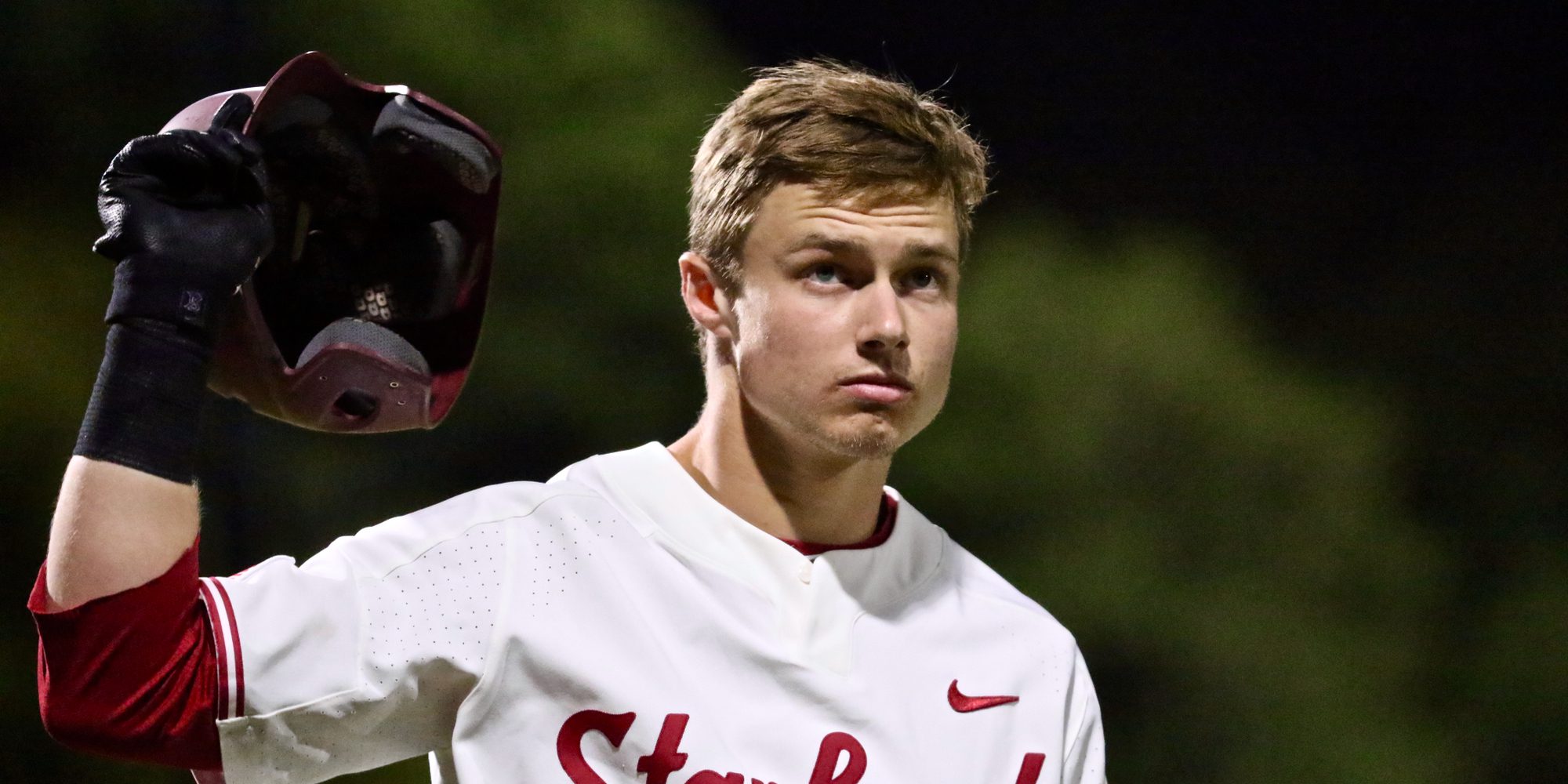 Matt Winaker isn’t your prototypical leadoff hitter. He may be even scarier. (Shotgun Spratling)

The Cardinal enter having won 21 of its last 23 games. It has gotten hot at the right time and the team is hoping that will translate into a successful postseason run in head coach Mark Marquess’ 41st and final season at the helm. Stanford wants to send “9” out with one final trip to Omaha and they have a well-rounded team that could do it, even without elite righthander Tristan Beck.