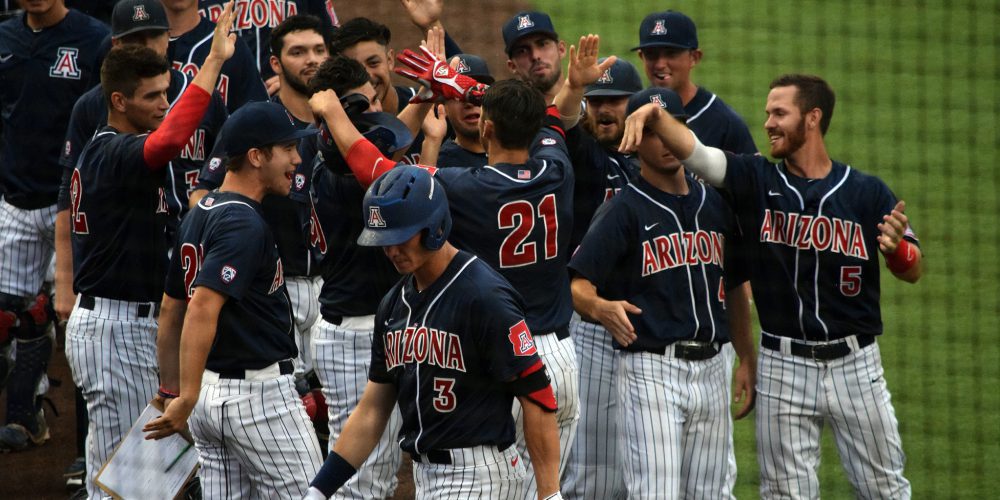 The Wildcats showed their power potential as the game progressed. (Kendall Rogers)

Six of the eight NCAA Super Regionals are set, and though we’ll be updating the final two once they’re set, we take an in-depth, but quick, look at the six that already are set in stone.

What should college baseball fans be looking forward to this weekend? Find out.

Does it get more compelling than the series and rematch between TCU and Texas A&M? The Frogs and Aggies played easily the best super regional last season, with the series finale finishing with a TCU victory in the 16th inning. The Aggies haven’t forgotten the feeling, and to add plenty of additional intrigue, they now have former TCU fire-starter Boomer White as a key cog in their offensive lineup.