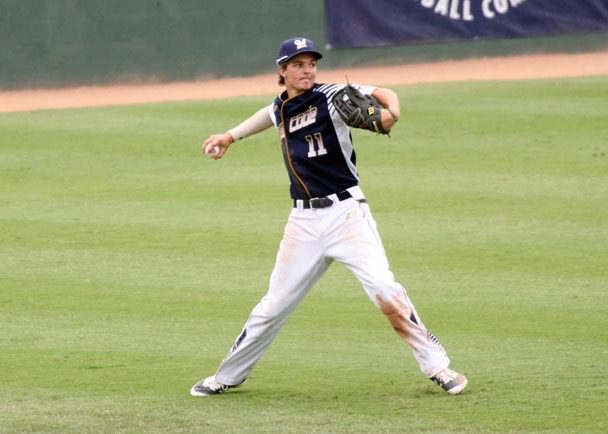 Through one night and 77 picks of action, the 2016 MLB Draft has been a fascinating one thus far, with some teams playing it smart with their bonus pool money, others going all out for high upside talent, and others clearly looking for polish with their early selections. While the early part of the first round played out in a relatively predictable fashion, things quickly got wild as we saw some top talent slide and some other players picked that raised some eyebrows.

After spending the last year evaluating the players of this class, here are some my top takeaways from the first day of this year’s MLB Draft.