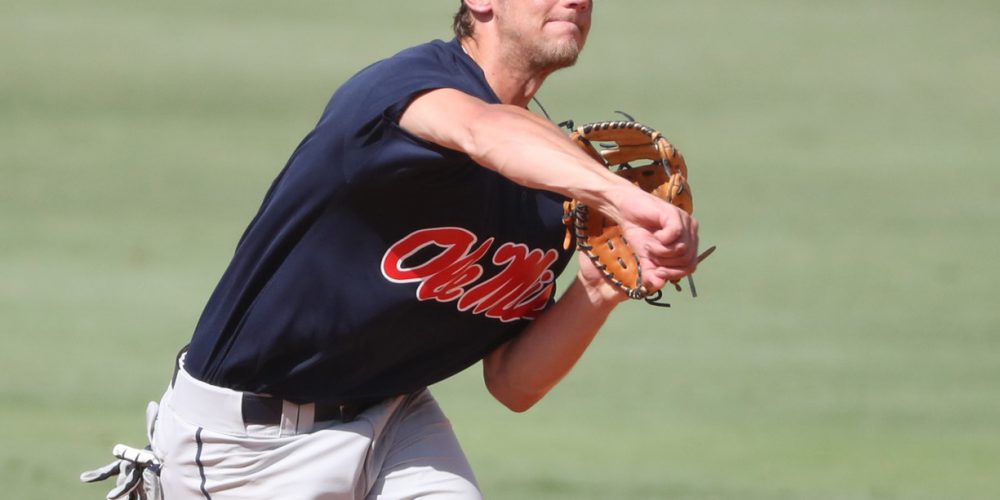 Which players will make the most immediate impact on their new team? Which players have long-term star potential and may become future first round draft choices? Most importantly, which school is entering the season with the very best class of them all? These questions will all be answered. With that in mind, let’s take a look teams 1-10 in our top 30 countdown.

(Note: Total recruits does not include transfers from four year schools)