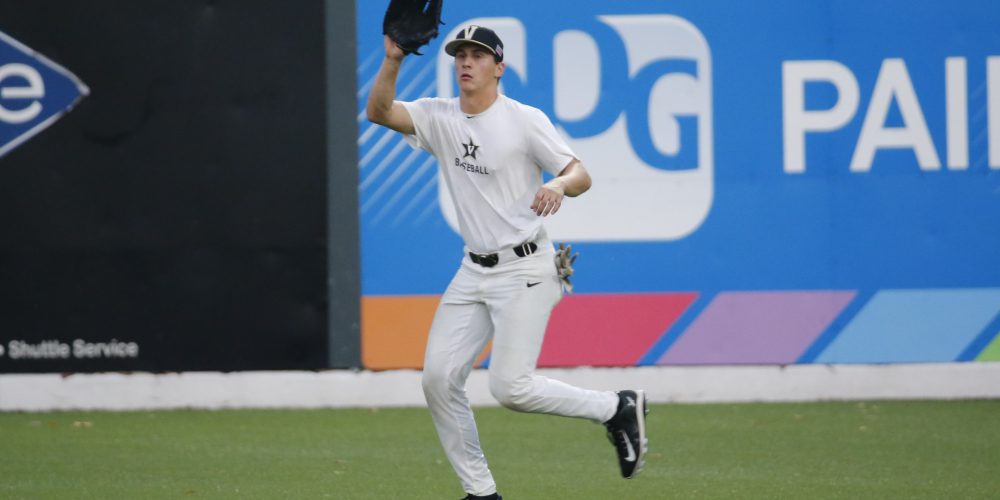 J.J. Bleday is a potential star for Vanderbilt (Vanderbilt Athletics)