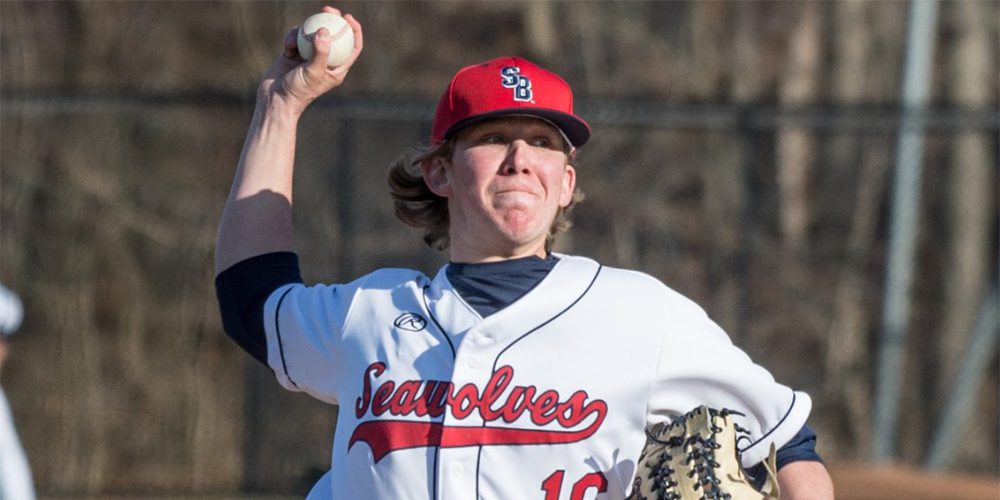 Bold indicates 2016 regional team, and records are from 2016. Teams are listed in order of projected 2017 finish.

Player of the Year: Brendan Skidmore, 1B, Binghamton

Freshman of the Year: Michael Wilson, 2B, Stony Brook