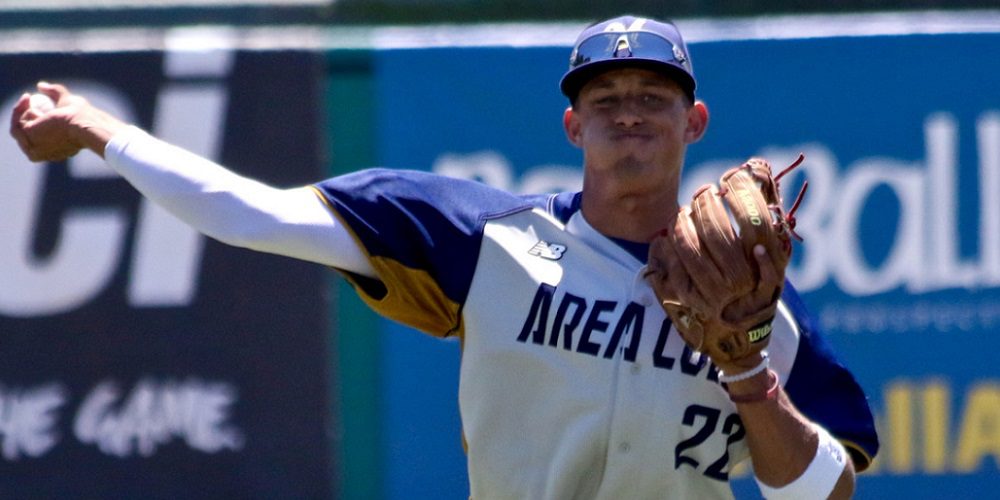 Through one night and 75 picks of action, the 2017 MLB Draft has been a fascinating one thus far, with some teams playing it smart with their bonus pool money, others going all out for high upside talent, and others clearly looking for polish with their early selections. While the early part of the first round played out in a relatively predictable fashion, things still took some wild turns as we saw some top talent slide and some other players picked that surprised us.

After spending the last year evaluating the players of this class, here are some my top takeaways from the first day of this year’s MLB Draft.

There will be some who bemoan the Twins taking Royce Lewis as the first overall pick, and we saw some fan complaints already in the early aftermath. Yes, the pick was reportedly in large part because Brendan McKay’s number on the table was deemed too high, but keep in mind that Minnesota just landed the most talented high school player in the country. He’s also one of the most rounded and advanced high school players in recent memory. With the tools to play shortstop or center field at the next level, Lewis is an elite, projectable athlete with makeup that scores off the boards with scouts know know him best.

Lewis’ righthanded bat also figures to be one that allows him to move relatively quickly through professional baseball. He has plus bat speed and the potential to be a 25 home run bat at the next level. The Twins did’t just take a player who would be a bargain to sign – they landed a potential superstar that they can put in the middle of their diamond for years to come.