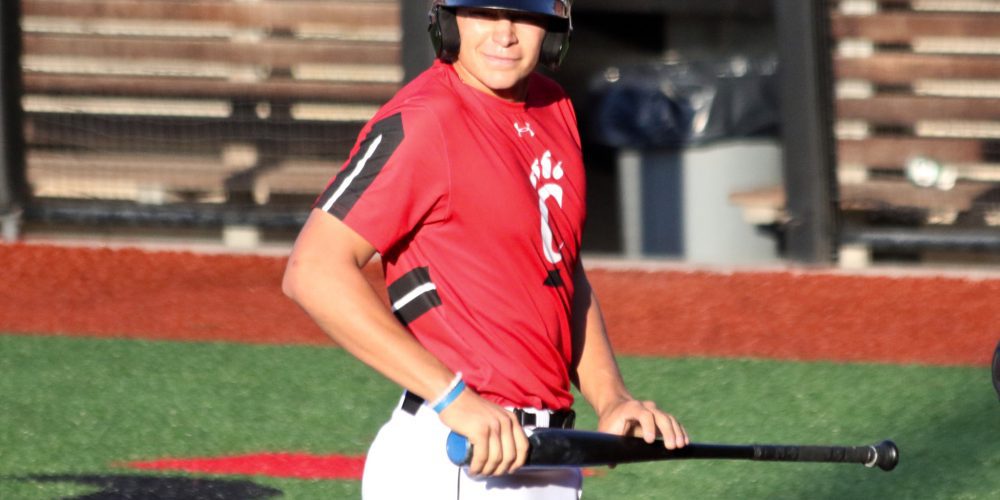 2017 Top College Prospects: The Next Ten

The 2017 MLB Draft could shape up to be a very wide open, very wild affair when compared to others in recent years, and a big part of that is the significant depth and lack of clarity at the top. What that also means is that a number of players who missed out on our Top 100 College Prospects list could still find themselves making serious noise in the scouting world this coming spring.

This is not only a crop that could allow many players to work their way into the Top 100 College Prospects in the nation, but also climb those ranks significantly. It’s a particularly deep group of high upside power arms on the college scene, and there are a number of talented, power hitting and athletic position players to monitor closely as well.

There are a number of players that narrowly missed our initial list, but these “Next Ten” are among the most compelling and are players we feel have the best chance to make significant gains with strong spring performances in 2017. Either their polish, upside, or a combination of both have garnered enough attention from scouts and coaches to warrant a look as the next in line for our Top 100.