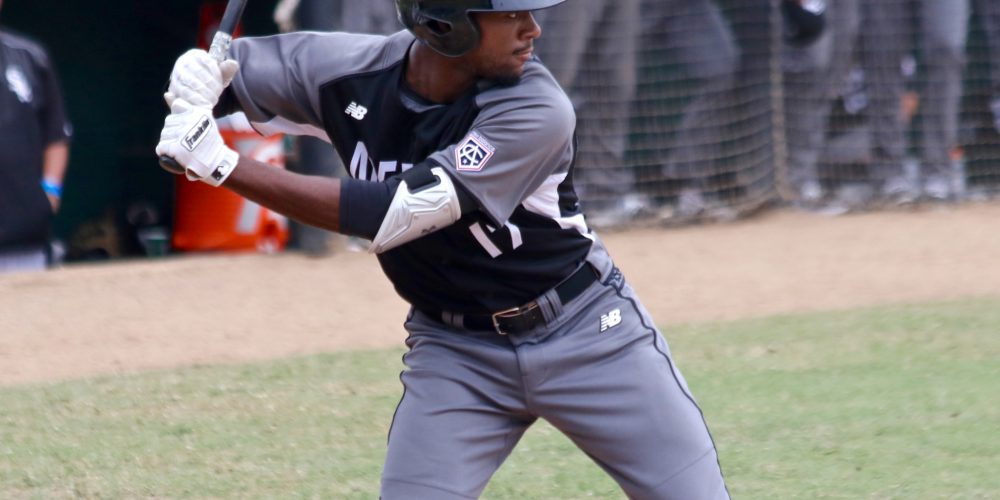 The event kept on rolling on Monday, as another packed house of scouts settled in for four games of top prospect action. There were a number of intriguing highlights, including the continued blossoming[…]