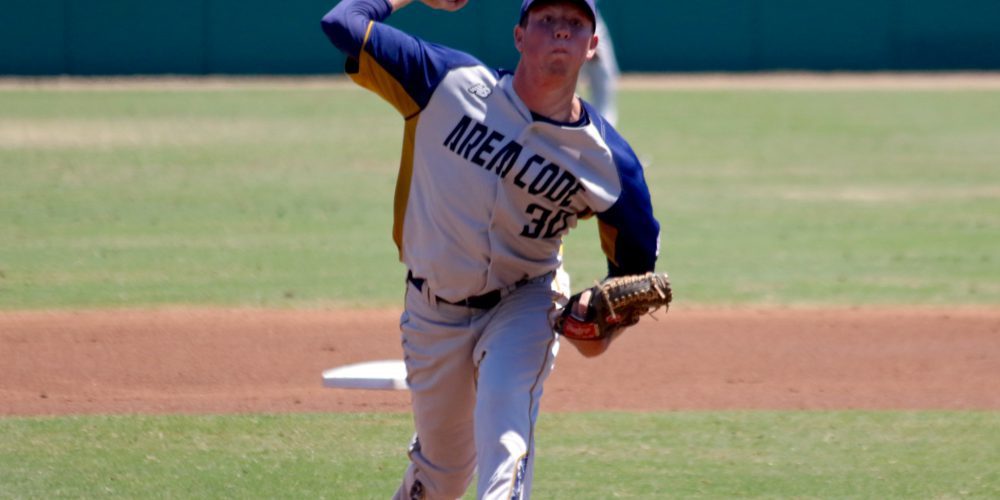 The event finished up on Wednesday, as another packed house of scouts settled in for the last remaining prospect action. There were a number of intriguing highlights, and after a solid five days of action, scouts are left with plenty to chew on as the summer prospect circuit winds down. Here’s a look at some of the standout performers from day five.