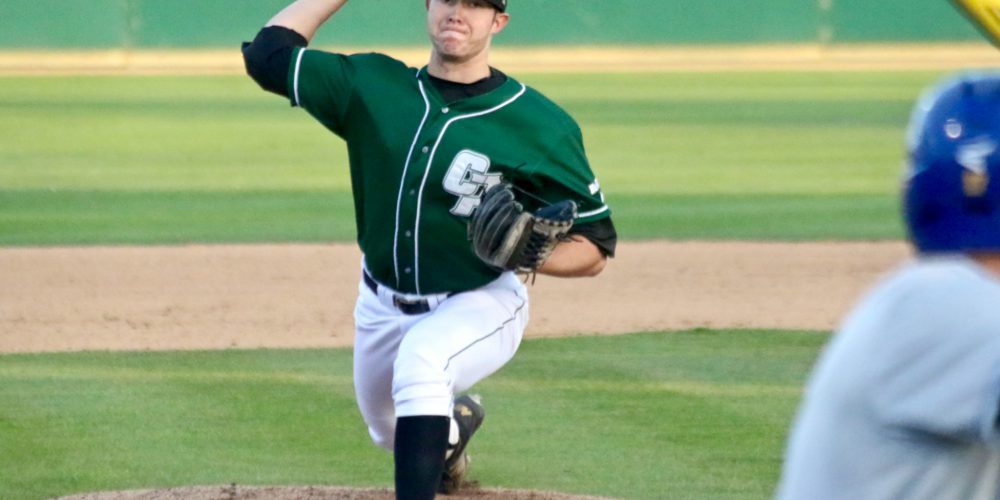 Few pitchers have commanded and cruised through a lineup this summer the way Erich Uelmen did on Friday night against Harwich. The 6-foot-3 righty has now pitched 11.2 scoreless frames to open his Cape League stint, following his six-inning, one-hit shutout performance for Y-D on Friday. And perhaps most impressively, just when it appeared Uelmen might be[…]