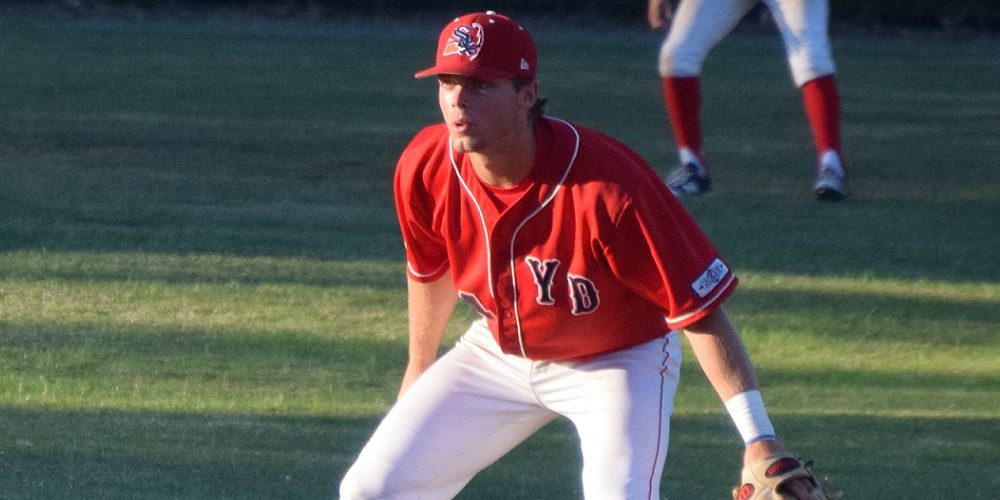 The race for the title of the Cape Cod League’s top pitching prospect is always a fun one to monitor and poll for differing opinions. But at this very moment the title could very well be Logan Gilbert’s to lose. The 6-foot-6 Stetson righthander has utterly dominant in his most recent start on Independence Day and took a stranglehold on the adoration of onlooking scouts.

Over three starts and 15.1 innings of work for the Orleans Firebirds, Gilbert has been utterly dominant, allowing just one walk and ten hits, posting a 1.17 ERA along the way. And in Gilbert’s most recent effort, he was as lights out as any pitcher we’ve seen so far this summer, posting five perfect frames, needing just 66 pitches (43 strikes) to cruise through the Chatham lineup.