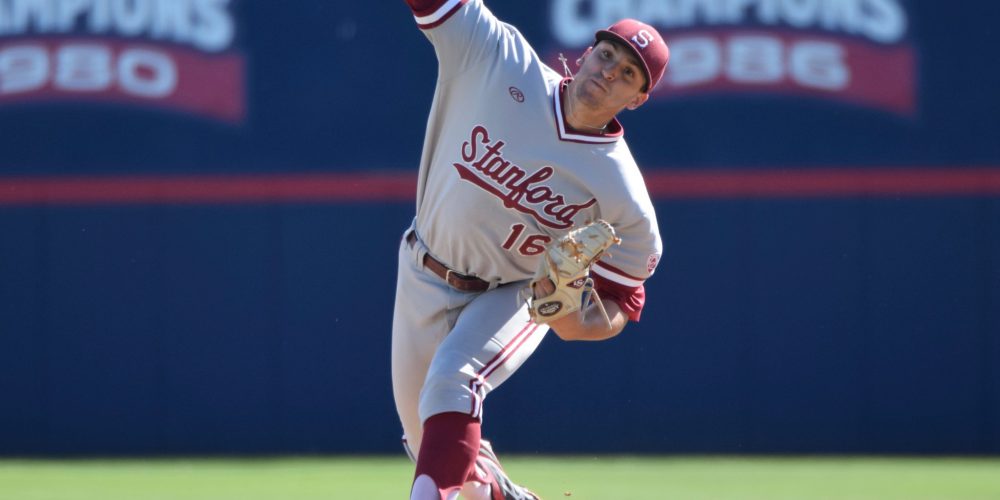 The title of top pitching prospect in the Cape Cod League may still be somewhat up for grabs, but Colton Hock (2017, RHP, Stanford) took a commanding lead in that department with his outing on Friday. Although he’s had somewhat of an up and down summer for Cotuit, Hock had his best outing on the Cape yet[…]