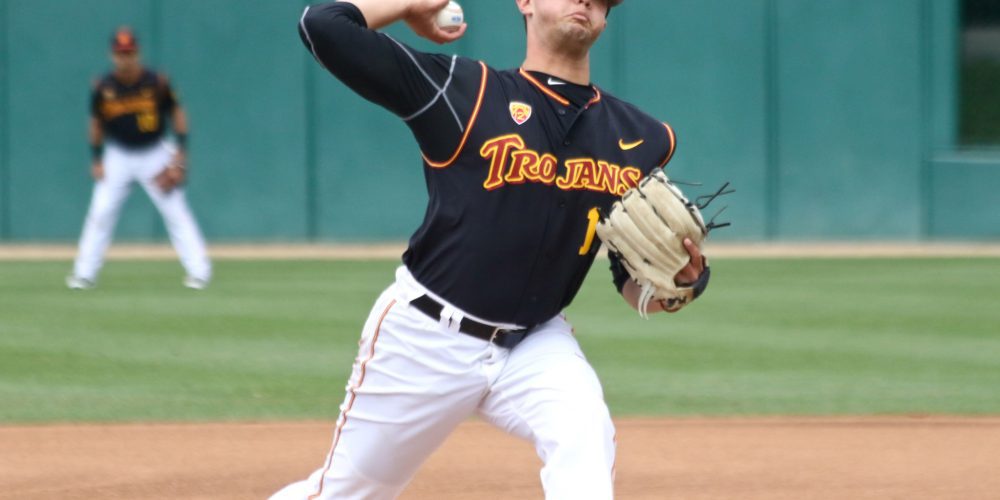 It might not have been a great spring for Mitch Hart (2017, RHP, Southern California) but if his Sunday outing in Yarmouth-Dennis is any indication then he may be back on track to being one of the best pitching prospects in the country. Hart was brilliant over seven innings of one run baseball against a loaded[…]

〈
Previous Article TCU Inks Schlossnagle To Blockbuster Deal
Next Article The CWS Finals: Who Has The Edge?
〉