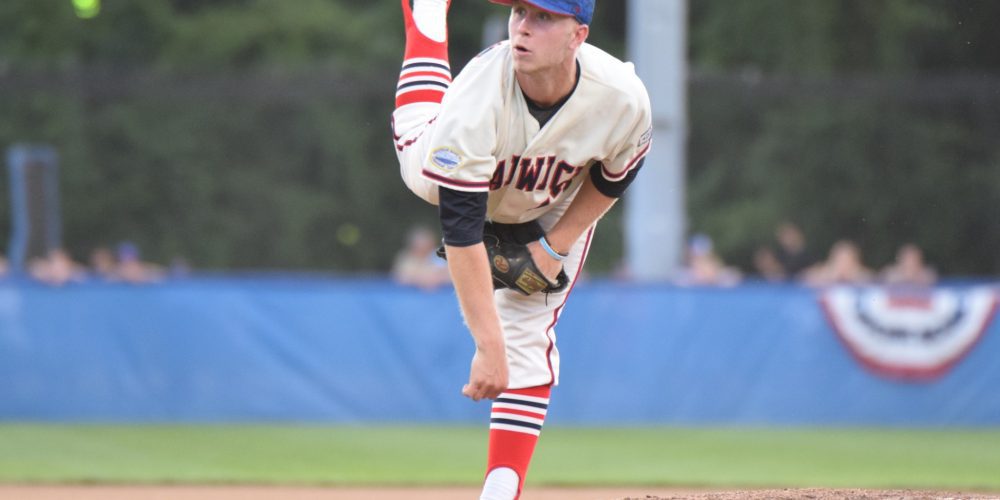 Another Cape Cod League season has come and gone and in its wake it leaves us with another intriguing crop of college talent to ponder for the 2017 and 2018 draft classes. After a week of unveiling our Cape Cod League Top 100 Prospects list with corresponding in-depth scouting reports, we now take a close look at some of the other talented players who narrowly missed our initial list.

Populated by a number of wildcard draft candidates and still developing high upside underclassmen, numbers 101-150 on our Cape Cod League Top Prospects list is an interesting mix of varying styles of pitchers and hitters, including a deep crop of athletic infielders, power hitting outfielders, some under the radar arms, and much more. Here’s a closer look at prospects 101-150.

To be eligible for our 101-150 rankings, pitchers were required to have thrown at least six innings and hitters were required to have a minimum of 30 at-bats on the Cape. Draft year is listed in parentheses. Our rankings are compiled through extensive first hand evaluation by National Prospect Writer, Frankie Piliere, combined with input from Cape Cod League coaches and MLB scouts.