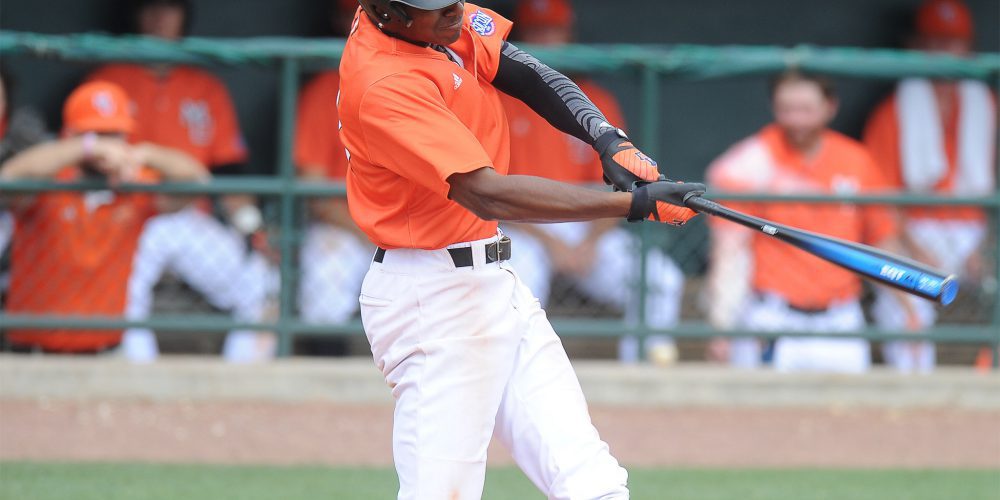 Here’s a look at some of the prospects that scouts are talking about after week three of the college baseball season.

• Clarke Schmidt (2017, South Carolina) has as much helium as any arm in the country after an outstanding weekend outing, and he’s not even a 2016 eligible prospect. It was a major matchup in a classic rivalry though, as Clemson took on South Carolina, and in turn, Schmidt got a heavy dose of early scouting attention. The 6-foot-1 righty was outstanding for the Gamecocks, and had the stuff to match his excellent efforts. He pounded the bottom of the zone with a hopping 91-94 mph fastball, which topped as high as 95 with regularity. He has a full fledged four pitch mix and locates like a far more experienced pitcher. His best offering was and has been his late biting 81-83 mph slider, a pitch that scouts are grading at above average. This is a swing and miss offering at the next level.