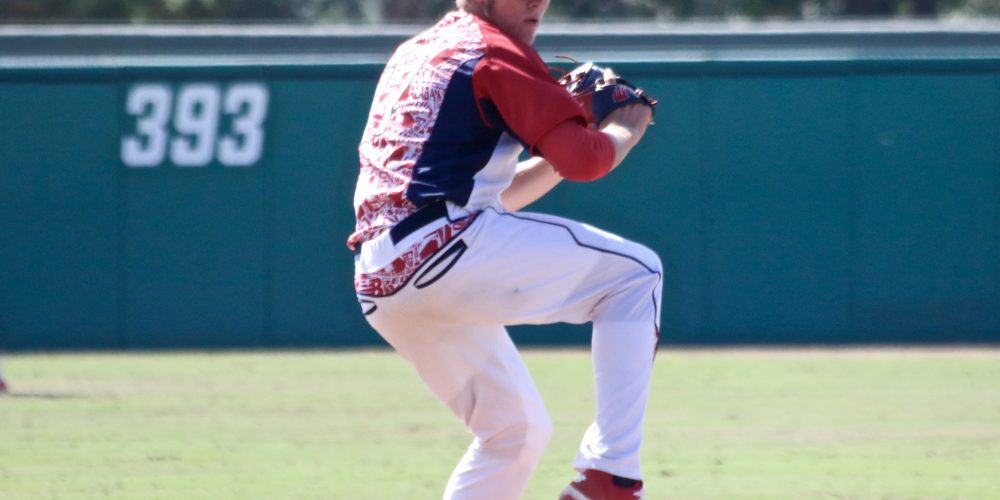 Now that our official early top 100 lists for both the college and high school ranks have been released here at D1Baseball.com, it’s time to delve deeper into the prospects that showed up on these lists. As the offseason moves along, we will release batches of scouting reports on the highest profile prospects from around the nation in the college and prep ranks. And as the draft quickly approaches in the spring, we will continue updating our database of reports. All reports will be based on both first-hand scouting observations, as well as a vast array of industry[…]

〈
Previous Article Draft Study: How Likely Are Your MLB Dreams?
Next Article Year In Review: Top Stories Of 2016
〉