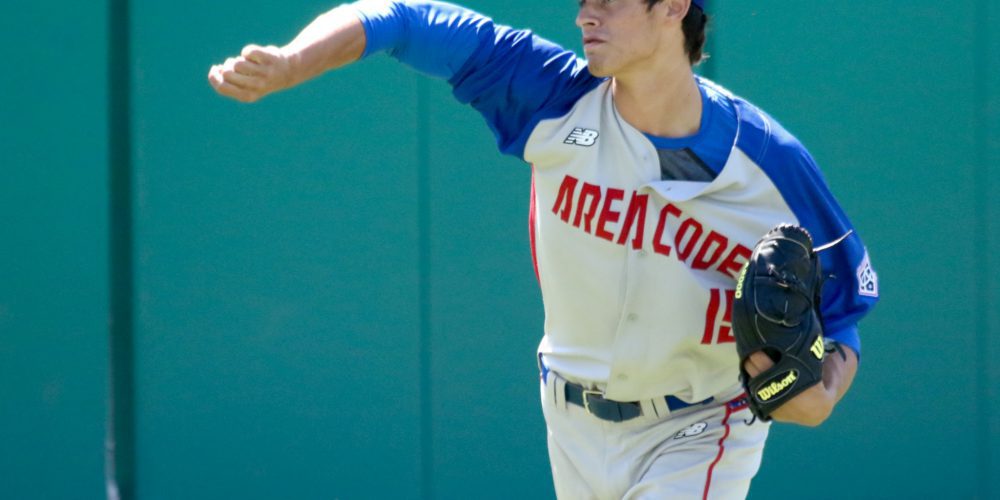 Now, let’s now take a closer look at the top righthanded pitching prospects from the high school ranks for the 2017 MLB Draft. After looking at the top 20 in the class, we continue with the next group of top prep righties.