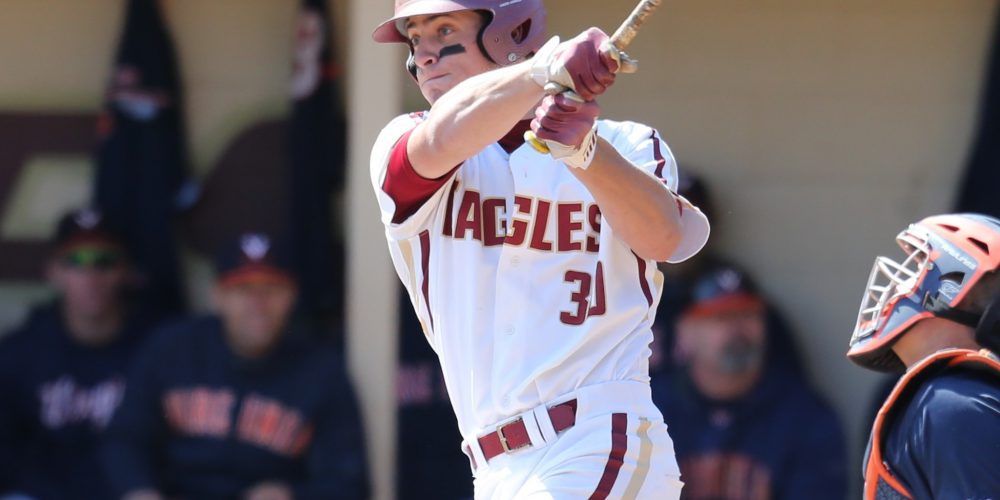 CHESTNUT HILL, Mass. – The premium talent that Boston College has produced in recent years has been no accident, and although it’s hard to ignore the fact that key cogs like Justin Dunn and Mike King are no longer in the picture, their 2017 roster looks perhaps even more well rounded and talented than any in recent memory.

Rapidly earning a reputation for taking raw talent and developing it to its fullest potential, head coach Mike Gambino and his staff have molded eventual first rounders like Dunn and Chris Shaw and consistently had players leave their program having fully realized and maximized their potential. And, it’s that patience and diligence in their development of their recruits that has people around the program very excited for 2017.

It’s been a steady climb for Gambino and the Eagles, as they’ve taken that patient approach toward developing four fully formed and talented classes of players. In 2014, they went 22-33 with a 10-20 record in conference play. They took a step forward in 2015 with a 27-27 record. And in 2016, the leapfrogged Wake Forest and Notre Dame in the ACC stands, racking up a strong 35-22 overall record with 13-15 record in conference play. Yes, they benefited from stellar arms like Justin Dunn and Mike King, but it was clear to anyone watching closely that this was a team building some legitimate depth and with an eye toward the long term.