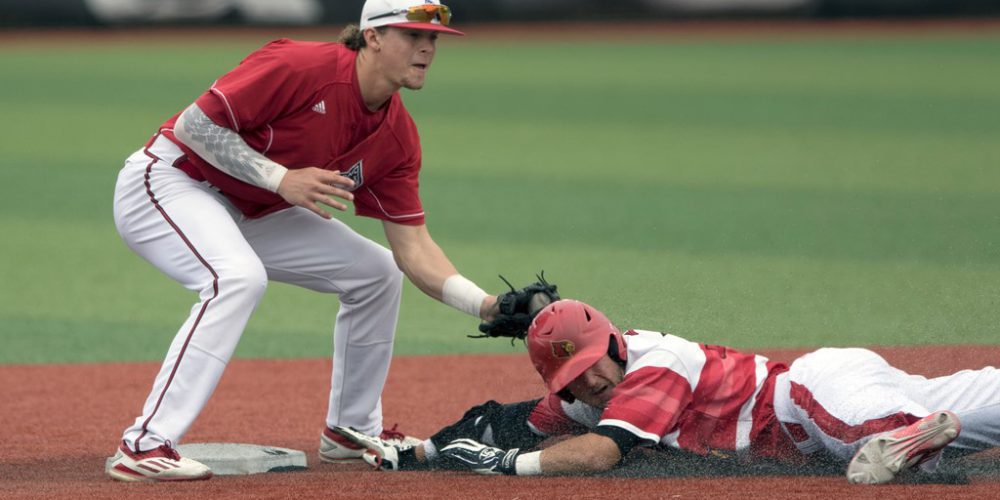 LOUISVILLE, Ky. – When you lose a core of players like Corey Ray, Nick Solak, Will Smith and Kyle Funkhouser, there is naturally going to a heavy dose of curiosity about what that team is going to look like headed into the next season. This is what Louisville faces headed into 2017. No team is fully prepared to take that kind of hit in the superstar department, but if any team in the country could be equipped to take it and still be a major player on the national scene, it’s the Louisville Cardinals.