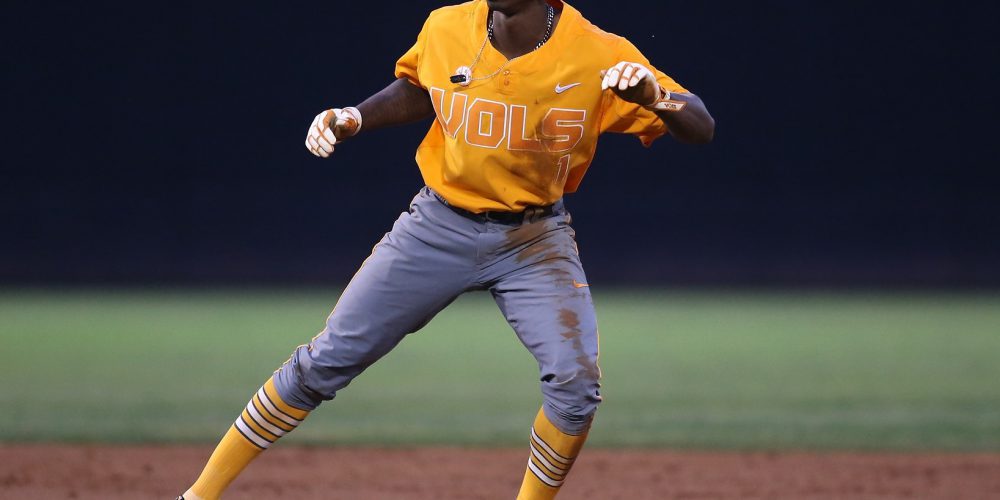 KNOXVILLE, Tenn. – After posting a 9-21 record in conference play in 2016, there was a lot to improve upon as the Tennessee Vols headed into their fall practice season. A banner recruiting class, however, as well as the maturation of a number of key players, has put Tennessee in what they believe to be the driver seat toward a resurgence in Knoxville. While there’s a raw nature to much of the talent on this roster, head coach Dave Serrano and his staff are coming away from this fall extremely pleased with the team’s strides toward the future.

Recent history tells us that Tennessee hasn’t had major issues when it comes to cultivating impact bats in the middle of their lineup, but many of their issues stemmed from not having enough pitching to stack up against elite SEC competition. If this fall is any indication, however, the pitching has finally arrived in Knoxville. Not all of it is ready for the spotlight, but we are going to see this team pitch at a much higher level in 2017 and they’ve re-tooled the staff to a point where they are well set up for the next three years.