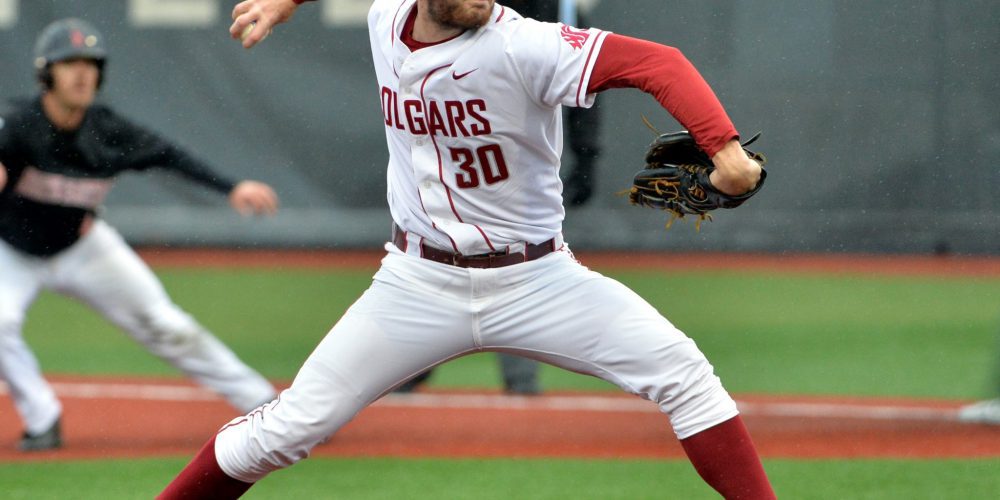 Following a 19-35 campaign in 2016, there was a lot of room for improvement from the Washington State Cougars coming into this fall, but to the program’s great credit they’ve shown signs of turning things around dramatically and with the potential to do so rather quickly. The PAC-12 will once again be deep and talented, with other traditional powerhouses also boasting strong recruiting classes, but the new names gracing the Washington State roster in 2017 may turn out to serve as the beginning and as the centerpiece of their turnaround.

This is a team that is defined by its newcomers, and that’s something that the coaching staff is and should be proud of. It’s a diverse, talented crop with potential stars coming from both the junior college and high school ranks. They see it as a group with a number of players prepared to contribute right out of the starting gate, and it may also be a group that includes some long term stars. In other words, this is going to be a better baseball team in 2017, but perhaps more importantly looks like a stronger program over the long haul.