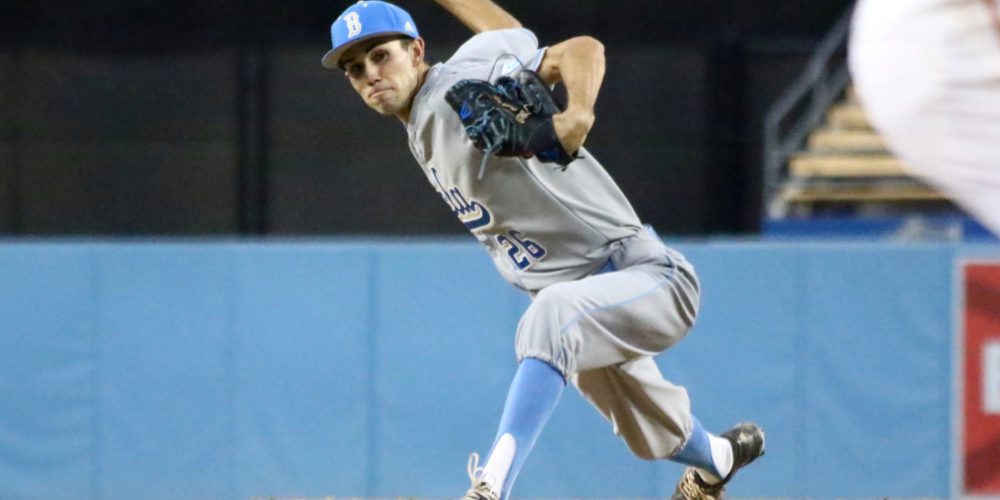 LOS ANGELES — Over the last half-decade, the Dodger Stadium College Baseball Classic has become one of the highlights of the early-season schedule, annually bringing together four quality programs over three days, culminating in a Sunday doubleheader at Dodger Stadium. Heading into the season, I was particularly excited about the 2016 field, which included three teams ranked inside the preseason top 15 (UCLA, Southern California and Mississippi State), plus an Oklahoma club that was in the mix for a preseason ranking as well.

All four clubs got off to somewhat sluggish starts, as the three ranked teams fell[…]