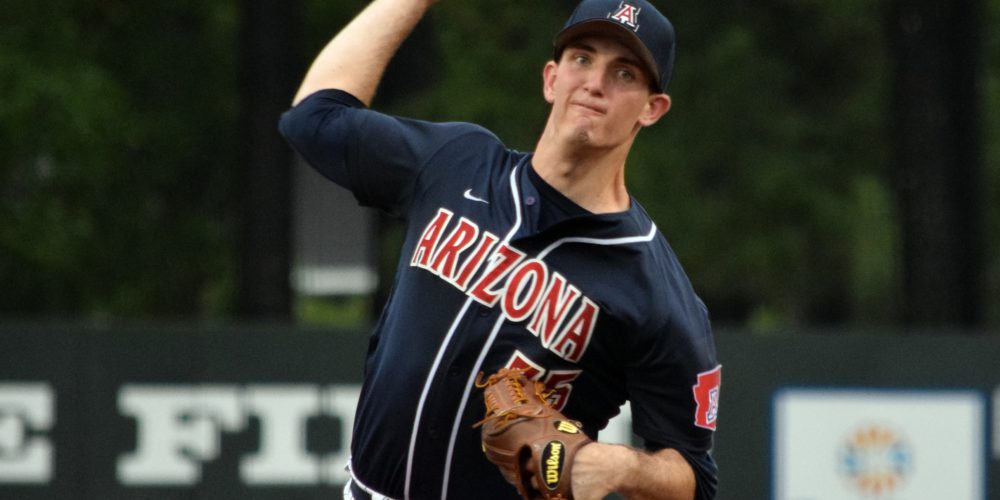 LAFAYETTE, La. — Arizona looked like a team trying to make a statement in a dominant 7-3 win over Sam Houston State.

Perhaps it had a reason to feel that way. As the NCAA announced the 16 host sites Sunday afternoon, there was something missing. Coach Jay Johnson’s Wildcats had put together a solid resume with a good record vs. RPI Top 50, good RPI and a strong standing in the Pac 12 Conference standings. However, their name was missing from the list of the 16 hosts, and no other West Coast team earned a host site.

〈
Previous Article Utes Prove They Aren't Just Any 4-Seed
Next Article Dunn Deals, Casey At The Bat For BC
〉