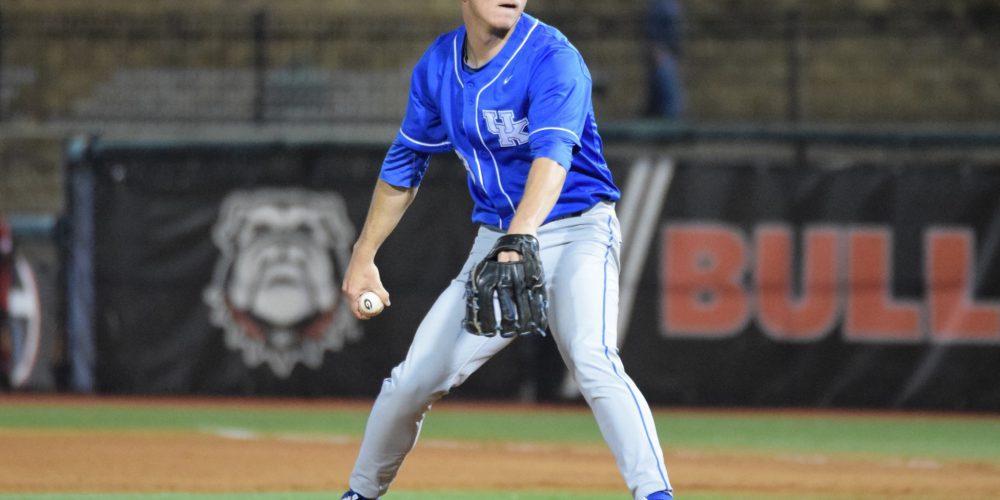 This installment includes scouting reports on a hard throwing Texas A&M righty as well as a prized Arizona recruit. Evaluations of an Ohio State star, as well as one of the top college shortstops in the country are also included in this batch of detailed reports.

〈
Previous Article Off The Top Of My Head: May 25
Next Article FSU Bolsters Hosting Case
〉