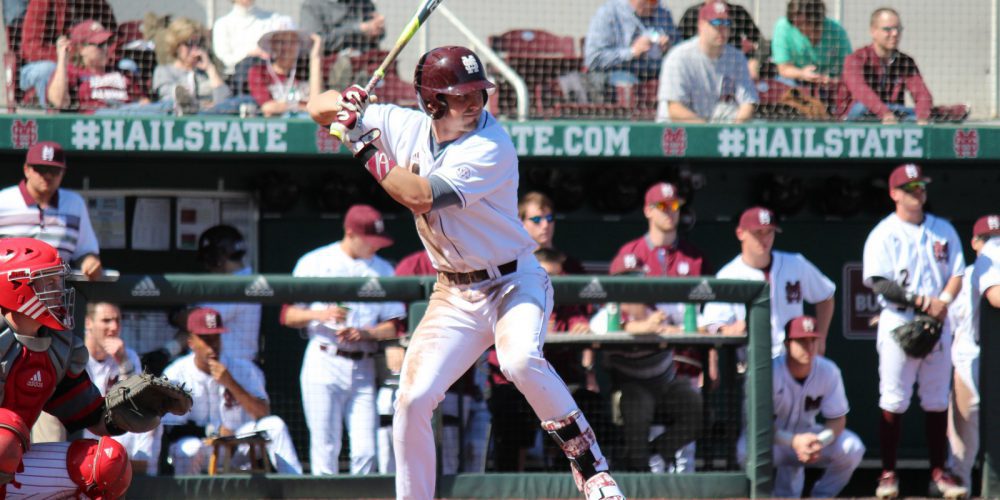 This installment includes scouting reports on two star Kentucky recruits as well as a prized North Carolina commit. Evaluations of three of the biggest stars in the SEC are also included in this batch of detailed reports.