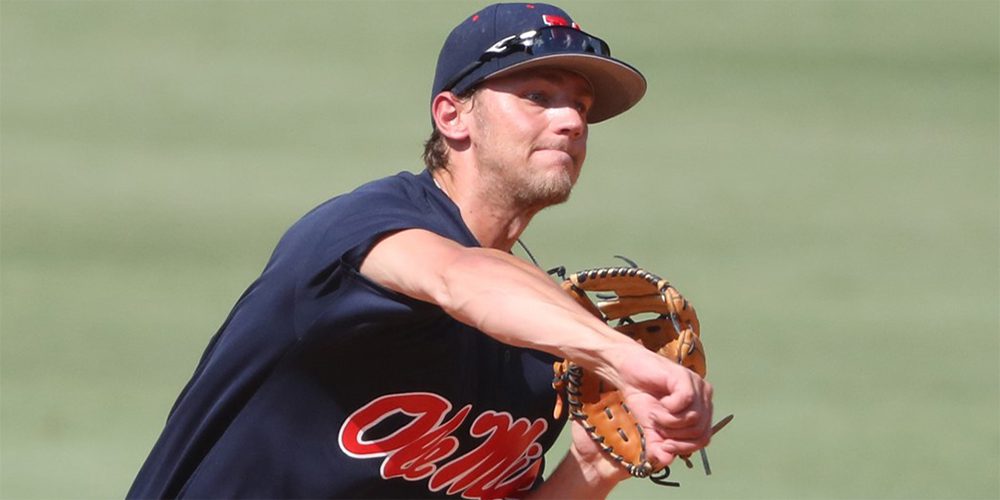 Every year, the freshman crop generates a sense of optimism among coaches and scouts. We’ve yet see the blemishes that are sure to appear on the players’ resumes, and any weaknesses they do have are yet to be fully exposed. But even when considering that high degree of optimism, it’s hard not to be fascinated with just how strong this 2017 crop of freshmen in college baseball may end up being.

Led by monstrous classes of polished freshmen from powerhouses like Ole Miss and LSU, who have a combined 11 players on our Top 100 list, this is a crop littered with high-end talent. It’s such a talented crop, in fact, that there are players who narrowly missed our list that still legitimate shots to become very early draft picks by 2019.

TCU’s Nick Lodolo tops our 2017 list coming off what was an electrifying fall in which the loose, lanky 6-foot-6 southpaw showed an exploding 91-94 mph fastball and sharp secondary stuff. Florida State’s Drew Mendoza, Clemson’s Logan Davidson, South Carolina’s Carlos Cortes and Ole Miss shortstop Grae Kessinger help form what is also an outstanding crop of polished young hitters entering college baseball. If you’d like to look deeper at potential class sleepers, look further down the list as names like Pete Derkay, who was not a high profile name out of high school but could be an impact slugger at Tennessee.

There will also be pitchers across the country, along with the likes of Nick Lodolo, that will be ready to make a significant impact in 2017. Stanford’s Erik Miller, South Carolina’s Cody Morris and Ryan Rolison at Ole Miss are just a few examples of arms that could play a major part in elite conferences right out of the gate.

Players who will be eligible for the 2018 and 2017 drafts were considered for this list even if they are eligible to appear on our top prospect lists for those years, and this list may differ from our “Impact Freshmen” lists in our conference previews. This is not a list that only considers 2017 impact, but instead more heavily weighs the long-term potential for the listed players as future draft prospects. Recent developments and improvements in players since arriving on campus were also heavily considered.