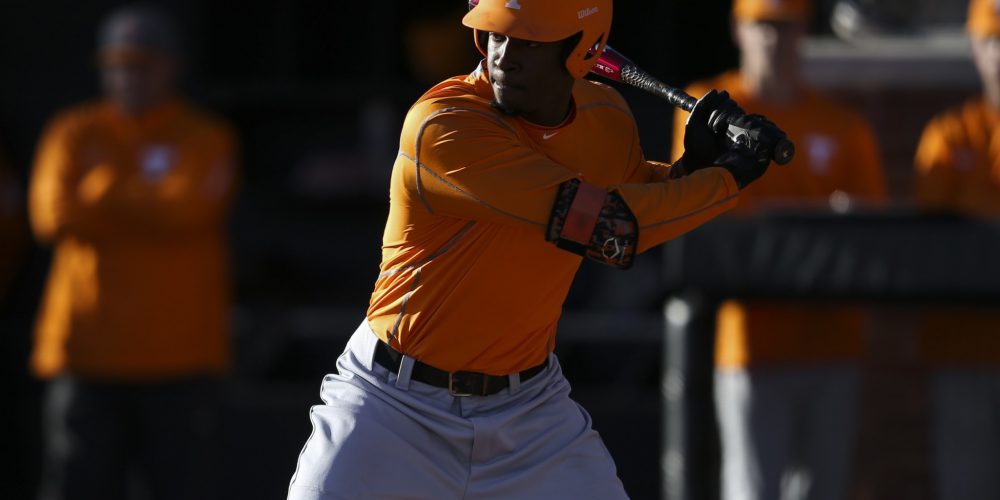 The Keith LeClair Classic, honoring East Carolina’s late former coach, is always an important weekend in Greenville, N.C. But this year’s four-team field looks particularly robust: ECU jumped into the rankings after taking two of three from Virginia last week; Tennessee is off to a red-hot start and is one of the nation’s highest-scoring teams through two weeks; and Maryland and Southeastern Louisiana were both projected regional teams heading into the season.

“I think it’s probably one of the best fields that the Keith LeClair tournament has ever had,” ECU coach Cliff Godwin said. “I haven’t been around here for all of them, but from top to bottom, I don’t know if there’s been a better four-team tournament assembled. Coach LeClair always wanted to play the best competition, and I think we’ve got it this weekend.”

Let’s focus on the two teams in the tournament that have played the best baseball early on: Tennessee and ECU.