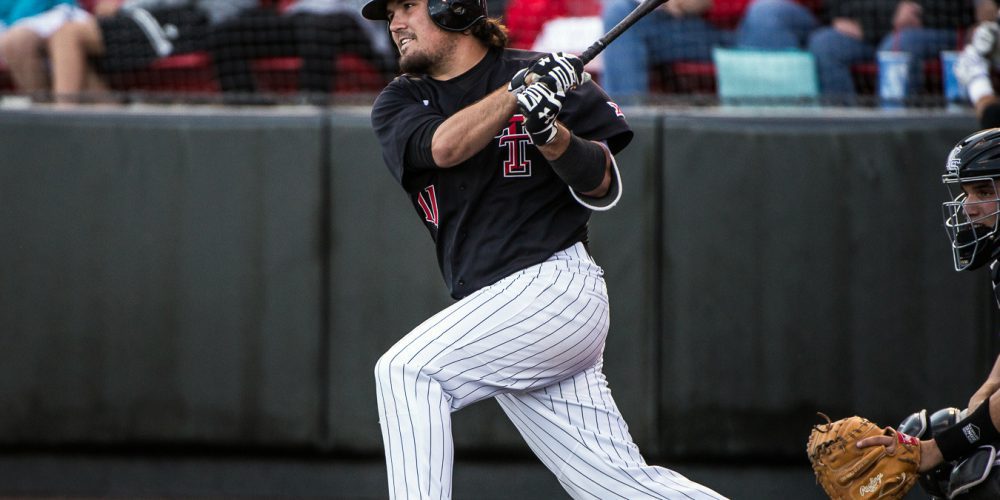 With eight weeks in the books and six more to play before most conferences tournaments begin, we’ve now surpassed the midway point of the college baseball, which means it’s time to roll out the next projection of our field of 64. This field was composed by D1Baseball national writers Aaron Fitt, Kendall Rogers and Mark Etheridge in a Tuesday night teleconference that we recorded and posted as a two-part podcast, so[…]