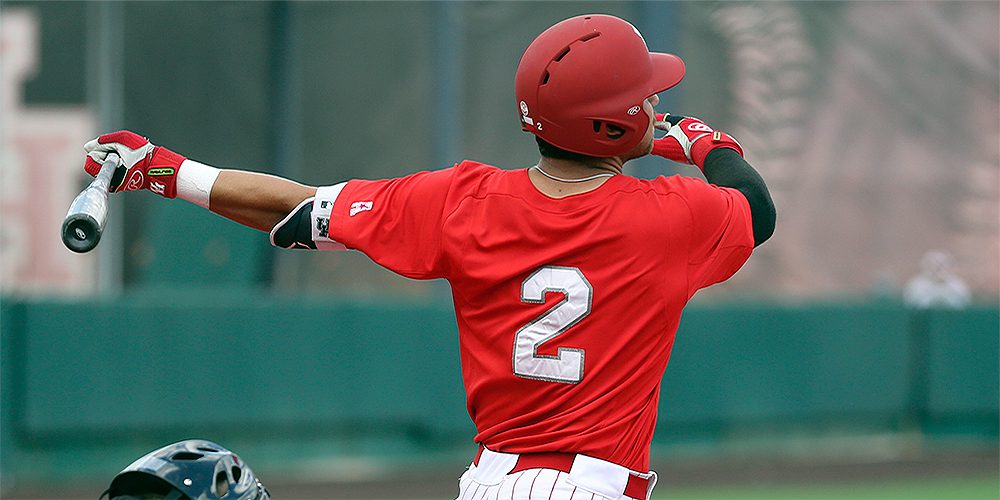 Here’s a look at how Thursday’s action impacted the races for national seeds and hosts.

Heading into the week, we believed seven of the eight national seeds were essentially wrapped up (Oregon State, North Carolina, Texas Tech, Florida, Louisville, LSU, TCU). Florida won its SEC tournament opener on Wednesday, and the other seven teams all won their games Thursday, so at this point all seven of them look like national seed locks.

The race for the final national seed still looks like a three-team battle between Kentucky, Stanford and Southern Miss, though[…]