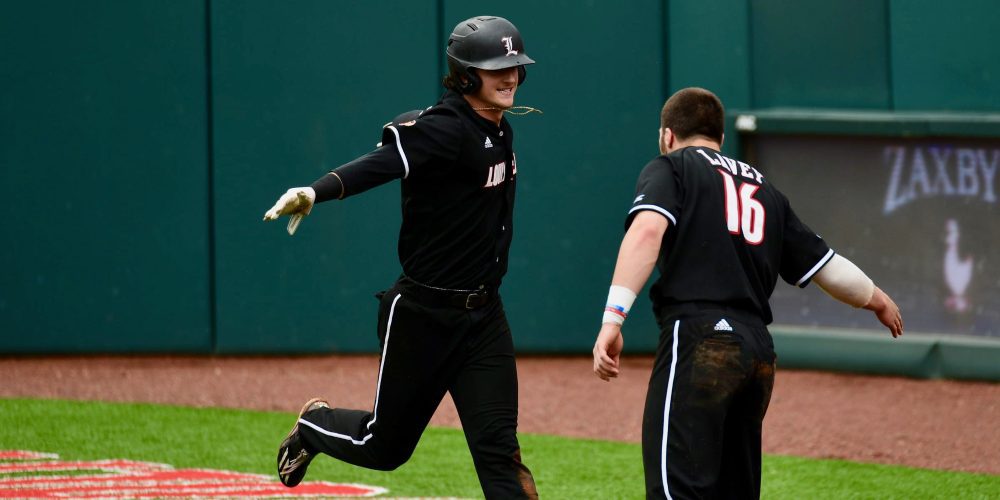 This time of year, a hefty majority of all questions submitted in our weekly college chat, as well as those sent via e-mail or Twitter, center around the battle for postseason positioning. Our readers want to know how the races for national seeds, host sites and at-large bids are shaping up—so it’s time to roll out our weekly Stock Report feature. Every week, we’ll examine how the postseason picture has shifted over the previous week, and look ahead at how the upcoming action will impact the races. This analysis is intended to complement our weekly NCAA tournament field of 64 projection, which was put together in a conference call with Kendall Rogers, Mark Etheridge and me on Tuesday night.

ON THE BUBBLE (IN): Georgia Tech

ON THE BUBBLE (OUT): Arkansas, Texas A&M, NC State, LSU

Louisville improved its national seed footing more than any other team over the last two weeks, surging from outside our 16 hosts to the No. 4 national seed after going 4-2 in six road games at Clemson and NC State, highlighted by a sweep of the Wolfpack. Just like that, the Cardinals are up to No. 5 in the RPI, with a 5-4 record against the top 25 in the RPI, a 10-6 mark against the top 50, and a 13-5 record in ACC play — putting them alone atop the conference’s overall standings. That’s a slam-dunk national seed resumé at this stage.

Use the coupon code 2019Promo to get 25% off an annual subscription!