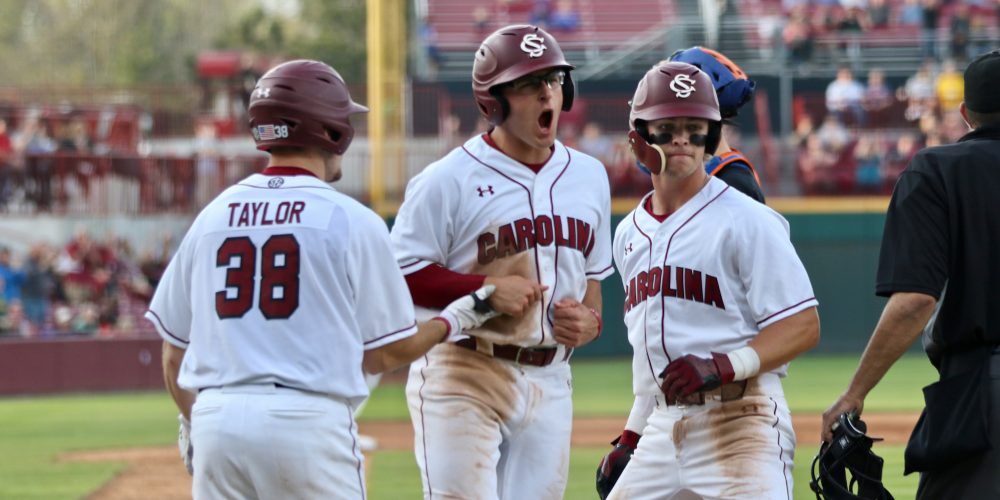 This time of year, a hefty majority of all questions submitted in our weekly college chat, as well as those sent via e-mail or Twitter, center around the battle for postseason positioning. Our readers want to know how the races for national seeds, host sites and at-large bids are shaping up—so it’s time to roll out our weekly Stock Report feature. Every week, we’ll examine how the postseason picture has shifted over the previous week. This analysis is intended to complement our weekly NCAA tournament field of 64 projection, which was put together in a conference call with Kendall Rogers, Mark Etheridge and me on Sunday night.

During this discussion, we will reference the RPI Rankings through Tuesday’s games, even though our field was constructed Sunday night and did not take Tuesday games into account. And we’ll make use of records against the top 25, 50 or 100 in the RPI using the D1Baseball Nitty Gritty Report (also through Tuesday’s action).

ON THE BUBBLE (IN): Ole Miss, Clemson

ON THE BUBBLE (OUT): NC State, Florida State

The Tar Heels made the biggest statement of Week 11, going on the road and sweeping NC State in Raleigh. Just like that, UNC seized command of the ACC race and put itself in prime national seed position. The Tar Heels are sitting pretty at No. 4 in the RPI, with a No. 8 strength of schedule and an 18-6 record in the ACC, one game better than Atlantic Division leader Clemson (17-7). UNC now looks like nearly a lock for a national seed even if it loses its upcoming road series at Duke, barring a meltdown in the final month.