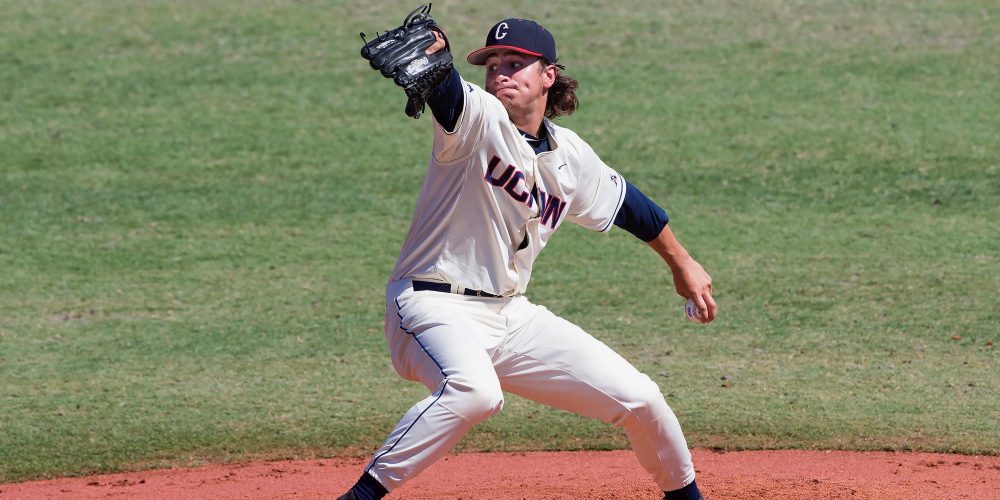 This time of year, a hefty majority of all questions submitted in our weekly college chat, as well as those sent via e-mail or Twitter, center around the battle for postseason positioning. Our readers want to know how the races for national seeds, host sites and at-large bids are shaping up—so it’s time to roll out our weekly Stock Report feature. Every Wednesday, we’ll examine how the postseason picture has shifted over the previous week. This analysis is intended to complement our weekly NCAA tournament field of 64 projection, which was put together in a conference call with Kendall Rogers, Mark Etheridge and me on Monday night.

During this discussion, we will reference the RPI Rankings through Tuesday’s games, though our deliberations occurred Monday night and only included results through the weekend. And we’ll make use of records against the top 25, 50 or 100 in the RPI using the D1Baseball Nitty Gritty Report (also through Tuesday’s action).

ON THE BUBBLE (IN): NC State, East Carolina, Ole Miss

ON THE BUBBLE (OUT): Kentucky, North Carolina, Connecticut

One change from our midseason Field of 64 projection two weeks ago: Oregon State replaces Florida State as a national seed.

The Beavers were our No. 9 seed two weeks ago, but they climbed to No. 6 in the RPI after going 3-2 in back-to-back road series at Arizona and Missouri State. The obvious flaws in OSU’s resume are a modest 7-5 record in the Pac-12 and a lack of premium wins — the Beavers have played zero games against top 25 RPI opponents, but they’re 5-2 against teams 26-50. That robust RPI ranking coupled with a 26-6 overall record and our bullish forecast for their second-half performance leaves OSU in great shape for a national seed, but May series against Stanford and UCLA will prove critical to its chances.