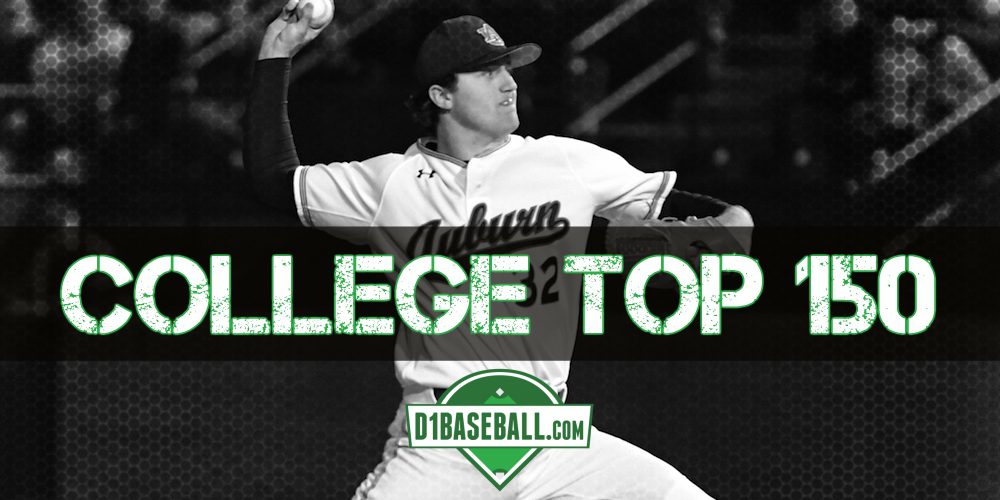 The college baseball season has surpassed the midseason mark, and as you might expect, several prospects are creating serious buzz amongst scouts, while others are suffering the opposite fate.

The Top 150 College Prospects list is nearly synonymous with the top seven rounds, meaning in addition to ranking the prospects, we also attach a possible round to them. Over the past two drafts, the average number of collegians selected from the[…]