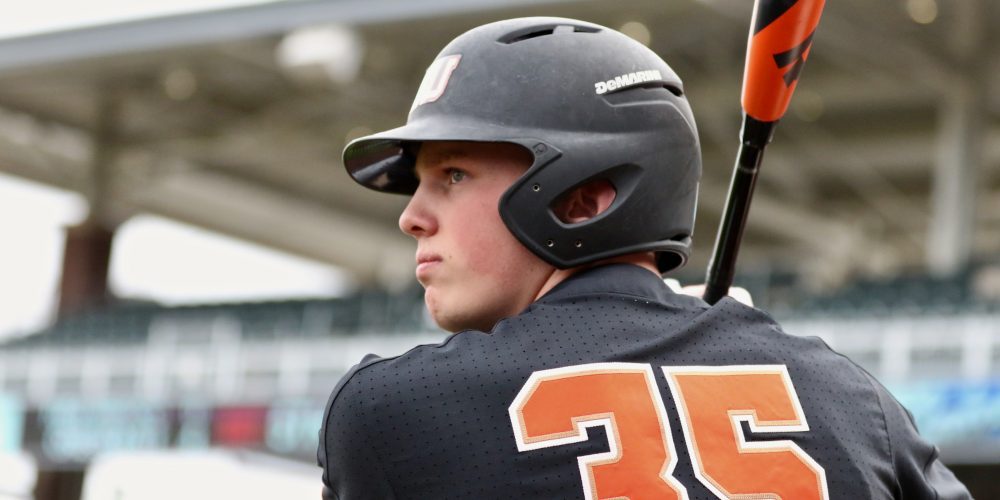 We’ve reached the end of the 2019 college baseball regular season, and the top prospects have sorted themselves out for the MLB Draft (June 3-5). We released our preseason combined rankings in early February, when Adley Rutschman, Andrew Vaughn, Shea Langeliers, Graeme Stinson and Josh Jung made up the top five. Then in early April we released our midseason update with Rutschman and Vaughn again leading the way. Injuries to Langeliers and Stinson caused them to drop out of the Top 5, while a slow start plagued Jung. They were replaced by JJ Bleday, Nick Lodolo and Hunter Bishop.

For our final rankings we have separated the hitters from the pitchers. Rutschman, Vaughn and Bleday again lead the list of hitters, but there’s much more including Langeliers return from injury and his ascent back to the top. Also, an all-everything third baseman from Tulane continued to gain draft helium with a well-rounded toolset and thunder in his bat.

David Seifert, Kendall Rogers and Aaron Fitt oversee our prospect lists, with input from our Nick Faleris and Burke Granger.