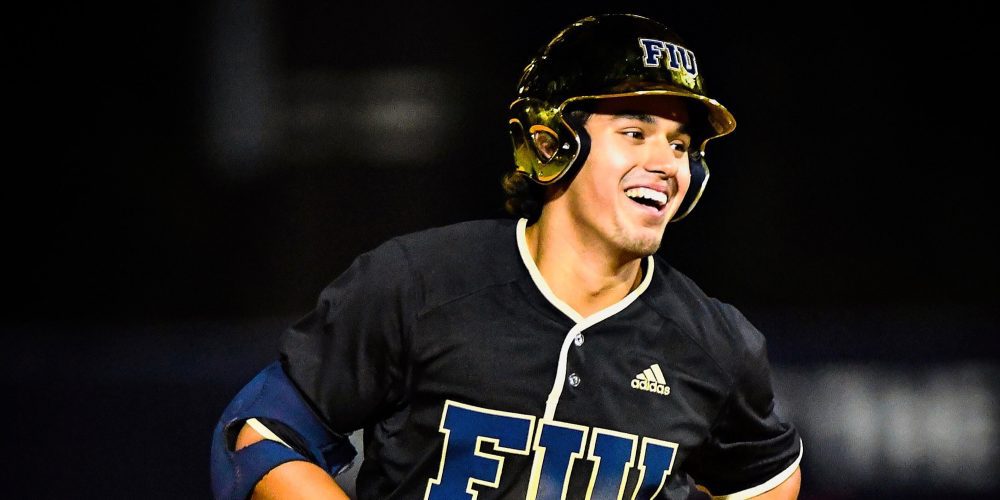 Some observations from the college perspective on Day Two of the MLB Draft. For further coverage including high school prospects, see Nathan Rode’s Day 2 Notebook with our partners at Prep Baseball Report. You can also hear the full podcast here:

Day Two of the draft saw even more twists, turns and unpredictability. The draft is obviously about evaluating and selecting talent, unfortunately without hard slots and a formal draft declaration process, signability plays a major role in each team’s draft process.

The top of the third round is typically loaded with picks which had deals made a few hours earlier. Some are designed to save bonus pool money, others involving high school prospects are usually made for over slot money. Unlike 2018 when the third round was dominated by college picks (22 of 26 were collegians as four teams did not have third round selections), the third round in 2019 saw 12 preps selected among the 28 picks, including eight of the first 13.

In what was considered a down year for high school depth, many clubs opted for an even heavier dose of collegiate picks. The leader in clubhouse was the Rockies, who thus far have chosen an entire draft of four-year college prospects. On their heels is the Nationals who also selected all collegians, including their first rounder from junior college (Jackson Rutledge, San Jacinto JC, Tex.). The Cardinals, Royals, Tigers, Twins and Yankees selected just one high school prospect, and the remainder four-year collegians in the Top 10 rounds.