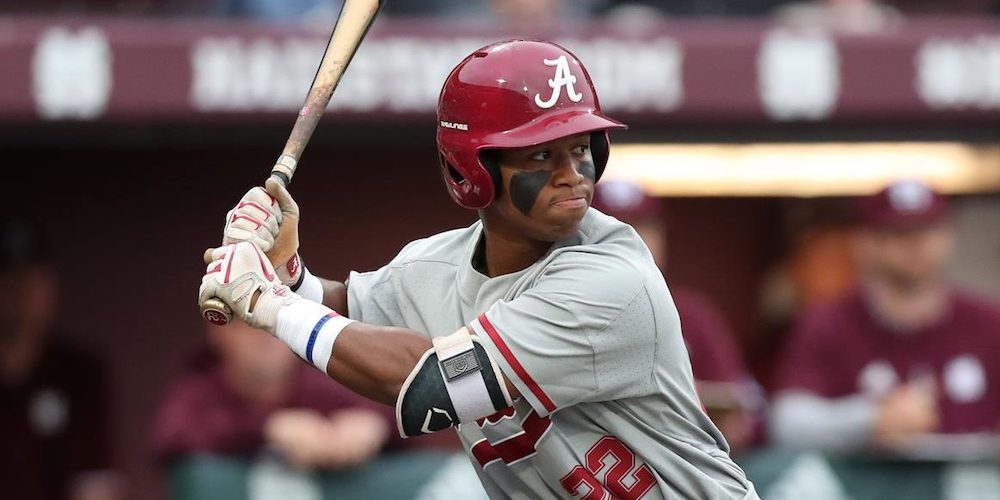 MADISON, Wis. — With previous posts dedicated to prospect summaries (July 1 | July 10 | July 17 | All-Star Game) from our summer-long coverage of the Northwoods League, we now turn our attention to the top prospects from the Major League Dreams Showcase. The event was held on Monday, August 6 and attracted 75 of the top prospects, as determined by league officials and MLB scouts, from throughout the 22-team league. The prospects participated in a day-long showcase of tools and talents with batting practice, extended I/O and ended with two, 9-inning games.

Yesterday we reviewed the Pitchers. Today, the Hitters.

The best players and top prospects combine tools, skills and makeup. Our rankings below are not necessarily a top prospect list. However, they do summarize what we evaluated as the top tools. The Northwoods League Showcase is a great event for a number of reasons. One of them is the super efficient pregame workout given to all of the position players. It’s a great opportunity to see batting practice, infield/outfield and catcher POP times in order to judge the raw tools of each player before the actual games begin.

How quick does the ball jump off the bat? How well does it carry? Who hit the ball the farthest and the hardest? Who hit it the farthest and the hardest to all fields? These are just a few of the questions scouts ask themselves when watching batting practice and judging raw power. It was very close at the top between a pair of Wildcats, but we ultimately gave the edge to…