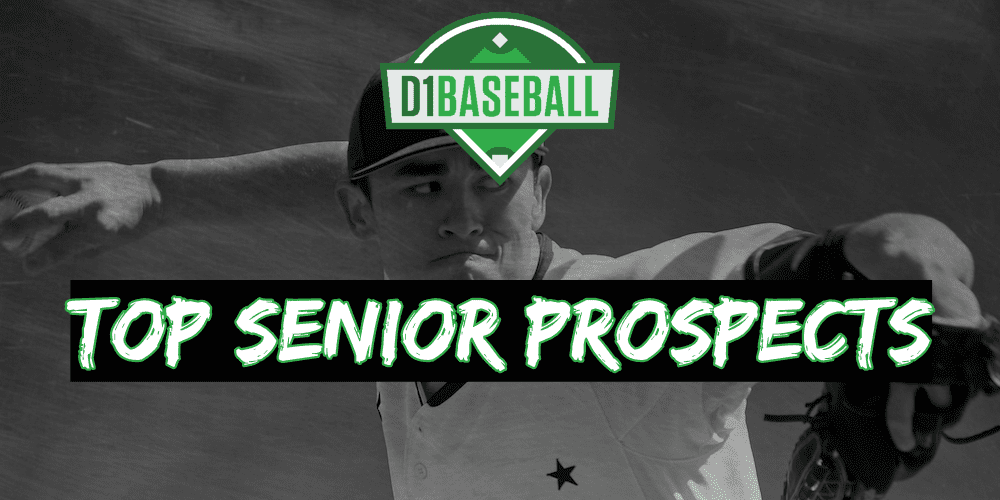 It’s been a busy week at D1Baseball. Earlier this week, we took an inside look at the nation’s Top 350 draft-eligible college prospects, followed by our exhaustive list of the Top 150 2020 Prospects.

Now, it’s time to rank a special group of players … the seniors.

Navy’s Noah Song showed electric stuff during fall workouts and put together video game numbers for the Midshipmen last season. He ranks as our top senior, while he’s followed by speedy Mississippi State outfielder Jake Mangum and South Carolina’s TJ Hopkins, who’s healthy and ready to have a special final hurrah. Speaking of injuries, Tennessee Tech’s Kevin Strohschein dealt with injury issues at the end of last season, but he, too, is healthy and ready to have another ultra-productive campaign.