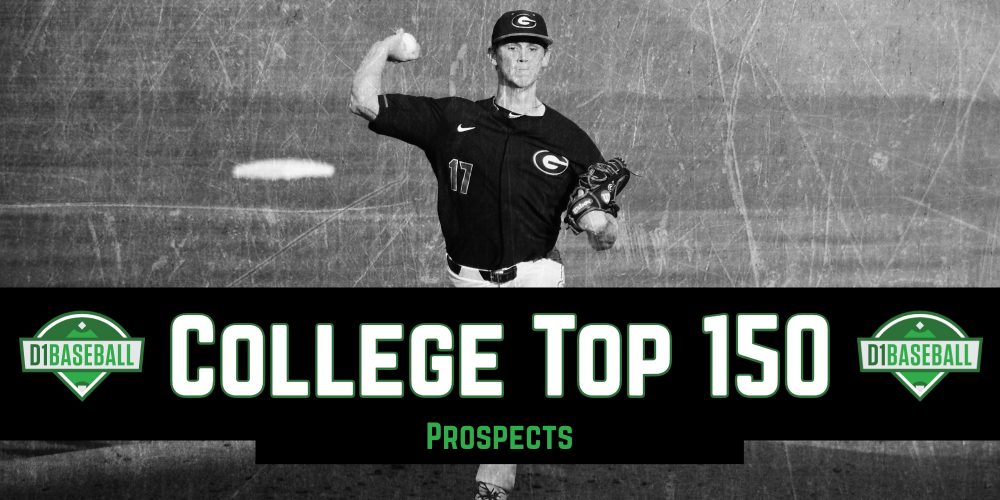 Back in September, we gave fans a glimpse of things to come with our initial College Top 100 Prospects list. That list was headlined by strong-armed righty Emerson Hancock of Georgia and the power bat of Spencer Torkelson from Arizona State. Vanderbilt’s Austin Martin, New Mexico State’s Nick Gonzales, and Texas A&M’s Asa Lacy rounded out the top five.

Fall workouts have come and gone, and with that, there are some changes in the ranking of the nation’s premier college prospects. There are no changes in our top five, but South Carolina’s Carmen Mlodzinski had an outstanding fall, showing a[…]