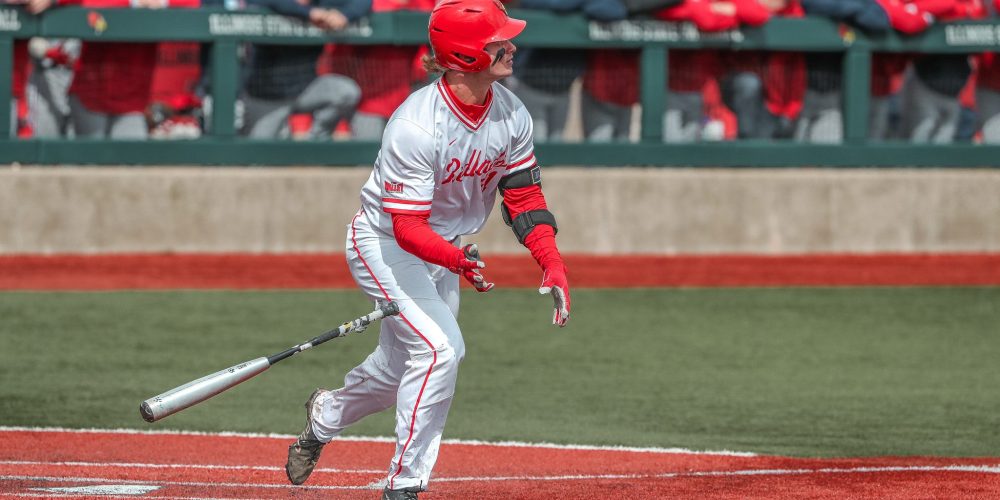 Just as Oregon State has risen up the Top 25, so have several of its prospects. Two of this week’s Outfield Draft Risers are Beavers. There’s another from the Land of Lincoln who’s loaded with tools, while two others hail from the SEC East. All five have considerably raised their draft stock during the first six weeks of the college season.

Justin Boyd, R/R, OF, Oregon State– Boyd appears to be the steady and talented rock of the Oregon State offense. He hits three-hole for one of the nation’s top teams. In 22 games he’s hitting .413, with two home[…]