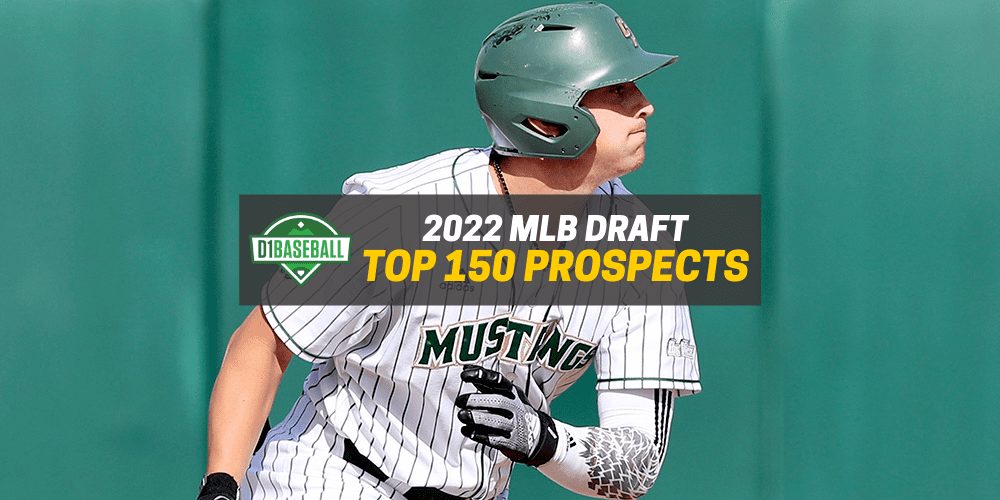 We are one week past the halfway point of the season and it’s time for an update to our 2022 Draft Prospect Rankings. Preseason injuries to Reggie Crawford (UConn) and Peyton Pallette (Arkansas) had already diminished the potential star power of this draft class. Then Landon Sims (Mississippi State) went down in March with Tommy John surgery. There has been other injuries that have thinned the depth of likely Day Two picks, including Henry Williams (Duke), Adam Maier (Oregon), Dylan Ross (Georgia), Cole Stupp (Kentucky) and Will Frisch (Oregon State).

However, when guys go down, others step up. In case[…]