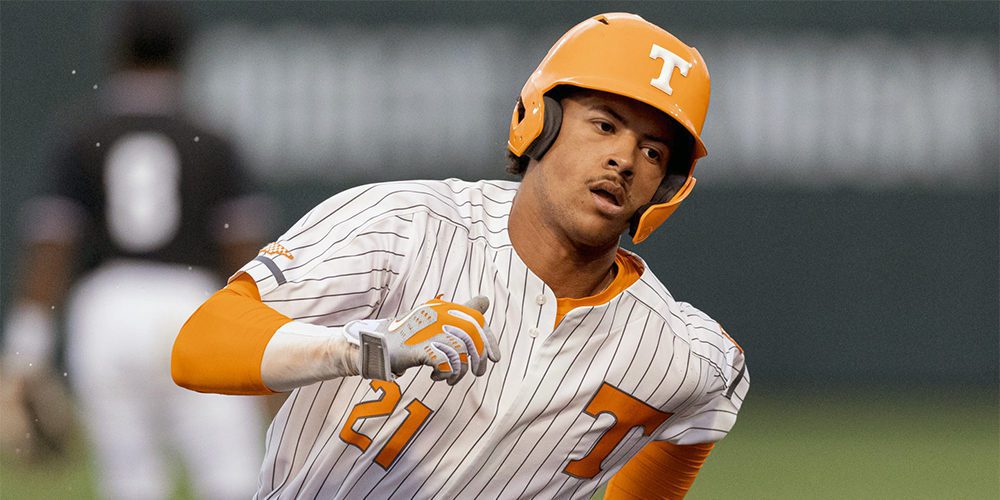 As Virginia Tech continues its rise in the Top 25, so do its prospects. Two of this week’s Draft Risers are Hokies, while the four others hail from the Big Ten, MVC and SEC. All six of them have considerably raised their draft stock during the first 10 weeks of the 2022 college season.

Chase Estep, 3B, Kentucky– Seen mostly as a defense-first utility guy his first two years in Lexington, the 5-foot-11 left handed hitter has developed in the batter’s box his junior year. Currently producing a season slash of .325/.440/.623 with 11 doubles,[…]