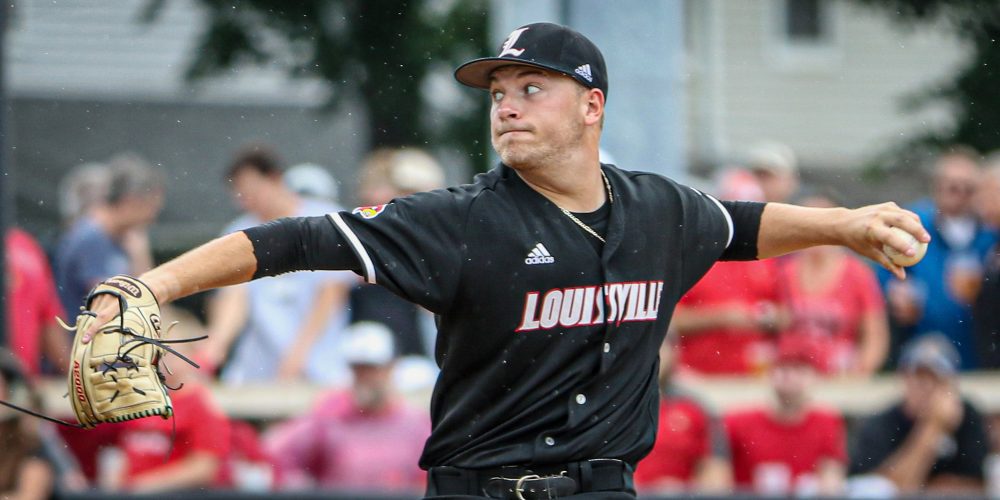 His father, Kris Detmers – also a lefty – was pitching for the Springfield Capitals of the independent Frontier League at the time. Reid was asked to throw out the ceremonial first pitch, and he let it rip from about 10 feet away.

This was before spin-rate calculations had taken hold of baseball, so no high-tech information is available on Detmers’ first big pitch.