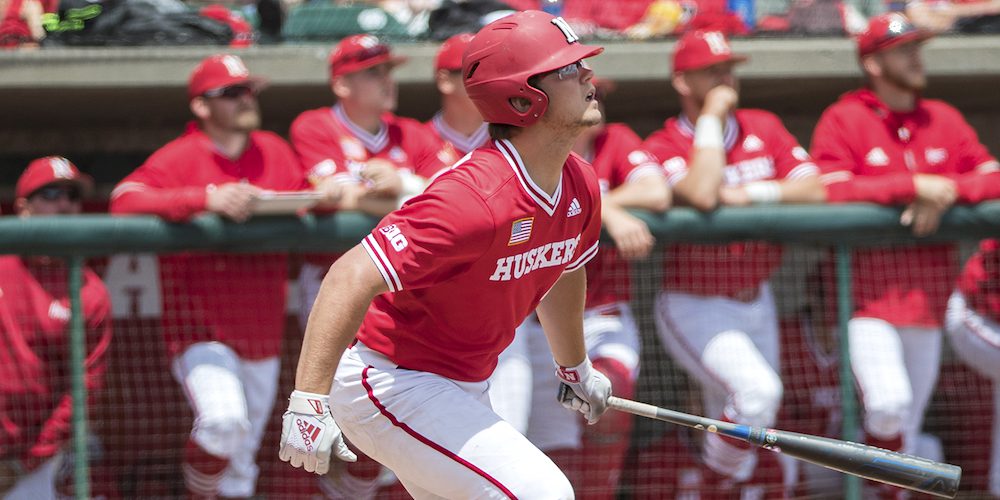 Sitting atop the West Division with an overall record of 24-9-3, the Braves clinched their division on July 26. With a team batting average of .256 and ERA of 3.14, the Braves are a well-balanced club. Offensively, they are led by Christian Knapczyk (Louisville), Dalton Rushing (Louisville), Max Anderson (Nebraska) and Tanner Schobel (Virginia Tech). Knapczyk is currently fifth in the race for CCBL batting champion with a .321 average, while Rushing is seventh in home runs (6) and fifth in runs batted in (24).